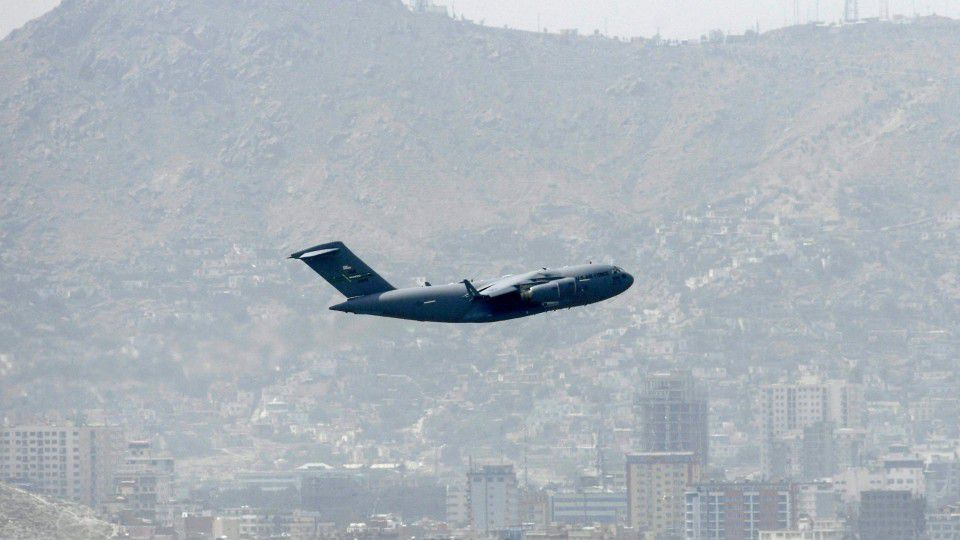 The last U.S. planes flew out of Afghanistan’s Kabul airport early Tuesday after more than 20 years of war, officials said.