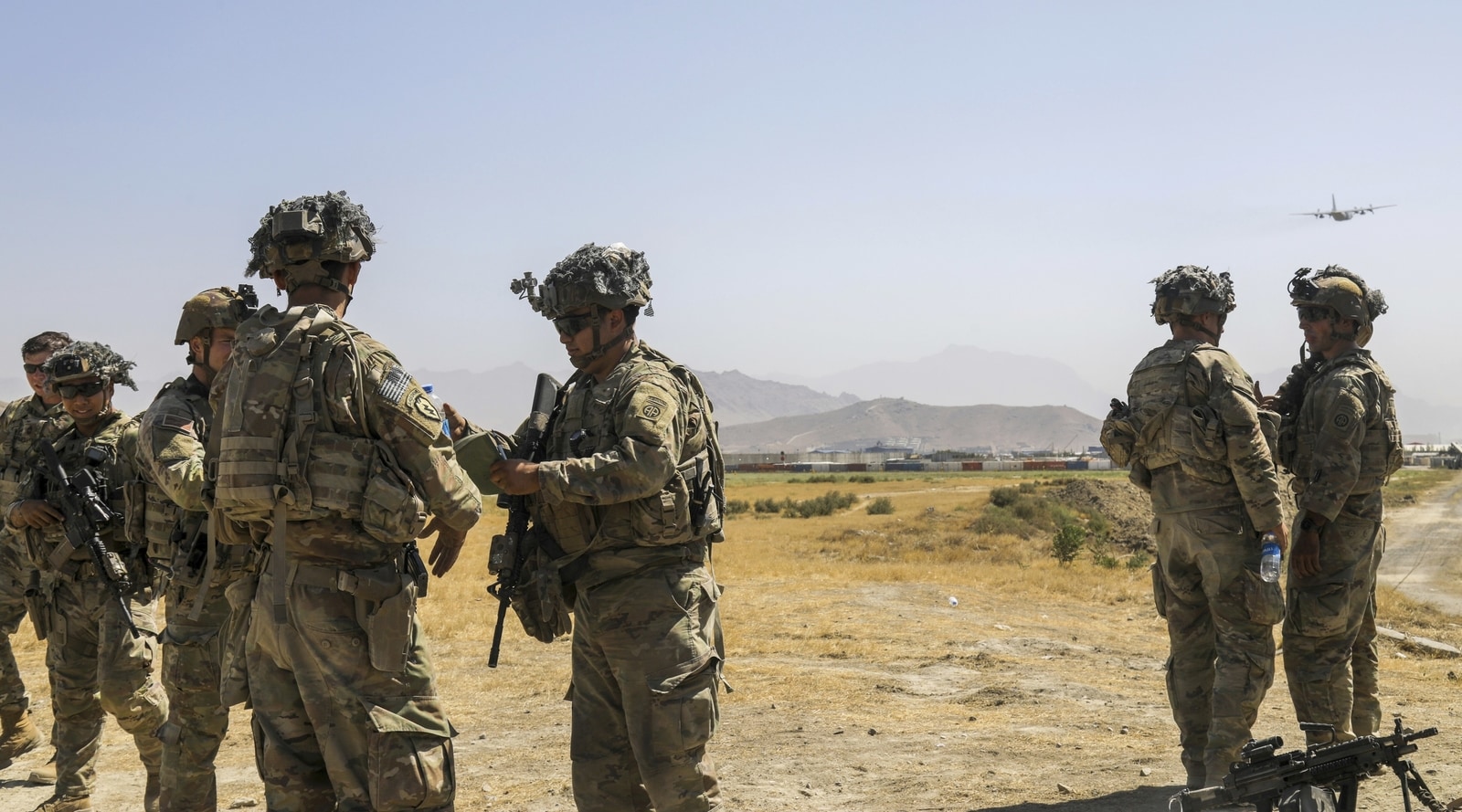 Pakistan interior minister Sheikh Rashid Ahmad on Tuesday dismissed reports that the US troops coming to Islamabad from Afghanistan would be long-term. Ahmad clarified that their stay is for a ‘limited period’ and the American soldiers in Pakistan have been issued transit visas ranging from three weeks to one month, news agency PTI reported quoting Pakistan’s Dawn.

Ahmad’s response comes after videos and pictures of the US troops surfaced on social media, sparking speculations that there would be a long-term presence of the American military on Pakistan’s soil. Earlier, the Jamiat Ulema-i-Islam’s chief Maulana Fazlur Rehman claimed that Pakistan was booking hotels for Americans in Islamabad and said that it was returning to Musharraf-era. This speculation was dismissed by Ahmad.

The interior minister also said Pakistan played a huge role in the peace process in Afghanistan and will continue to fulfil its duty of national security and its international expectations. “No other country has rendered sacrifices for peace in Afghanistan more than Pakistan. Peace and stability in Afghanistan were linked with peace and stability in Pakistan,” Ahmad said. He also said that he received assurance from the Taliban that the banned outfit Tehreek-e-Taliban Pakistan (TTP) will not use Afghan soil to foment terror activities against the nation

He also said that all Pakistanis were evacuated from Afghanistan except for 30-to-40 of its nationals as their families remain there.

The interior minister said that following the blasts at Kabul airport, Pakistan expected a huge influx of migrants but expressed relief that such an event has not occurred. He also highlighted that 2,192 people entered Pakistan through the Torkham border while 1,627 people reached Islamabad on flights. He also said that a small number of people arrived via the Chaman border.

Ahmad also said that issuance of visas to those coming from Afghanistan was not a money-making exercise and normal visa fee was being charged from the people and visas on arrival were issued free of cost. He said these people were not given refugee status.

(With inputs from PTI)