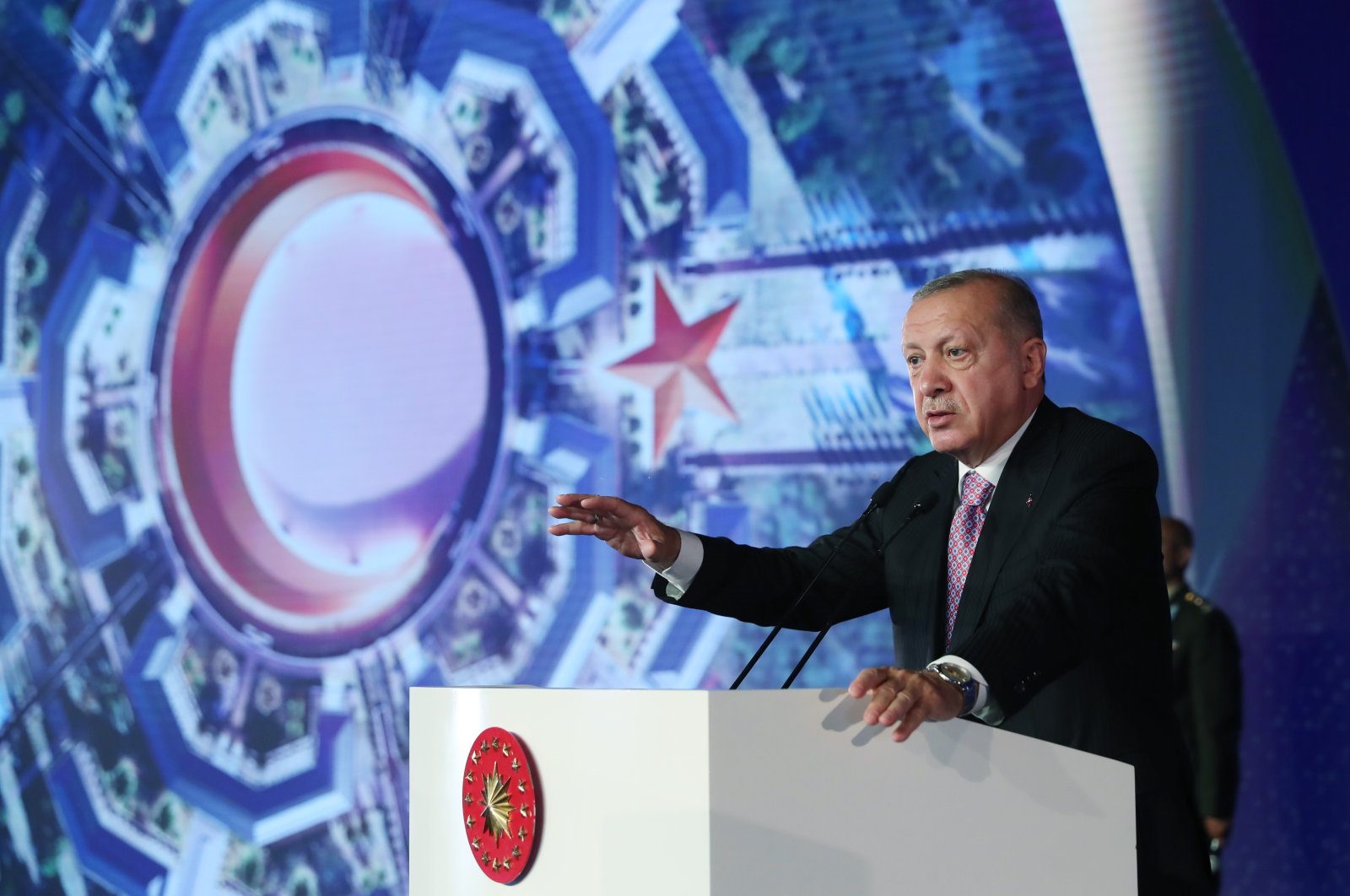 Five years after the news first broke, a project dubbed “Turkey’s Pentagon” has taken its first step toward reality. President Recep Tayyip Erdoğan started the construction of the massive complex for the Turkish army and the Ministry of National Defense at a ground-breaking ceremony on Monday. The date has a special meaning for the army as it is the 99th anniversary of a battle that cemented the country’s success against invading forces in the aftermath of World War I.

The complex, tentatively named “Crescent Star,” will house the ministry, now led by former Chief of General Staff Hulusi Akar, the office of the chief of general staff and the headquarters of all of the branches of the Turkish Armed Forces (TSK) in the capital Ankara.

It will have office buildings surrounding a vast crescent-shaped area at the center and a star-shaped building that will serve as an entrance and exhibition hall on the tip of the crescent. The central, open-air area will host a space for ceremonies.

The complex will be located near the new headquarters of the National Intelligence Organization (MIT) on a road connecting Ankara to the central province of Eskişehir.

“Changing defense needs required all different branches of the army and the ministry to serve under one roof. We extensively discussed it and reached the decision to have a joint center. We reached the conclusion that we needed such a center, especially at a time of heightened cybersecurity,” Erdoğan said at the ground-breaking ceremony. The president said, “We need to give a different signal to the world in terms of defense.” The construction of complex is set to be completed on May 19, 2023.

“The buildings that will be constructed here will have high technology and will be environmentally conscious. We will have a joint defense complex,” he said.