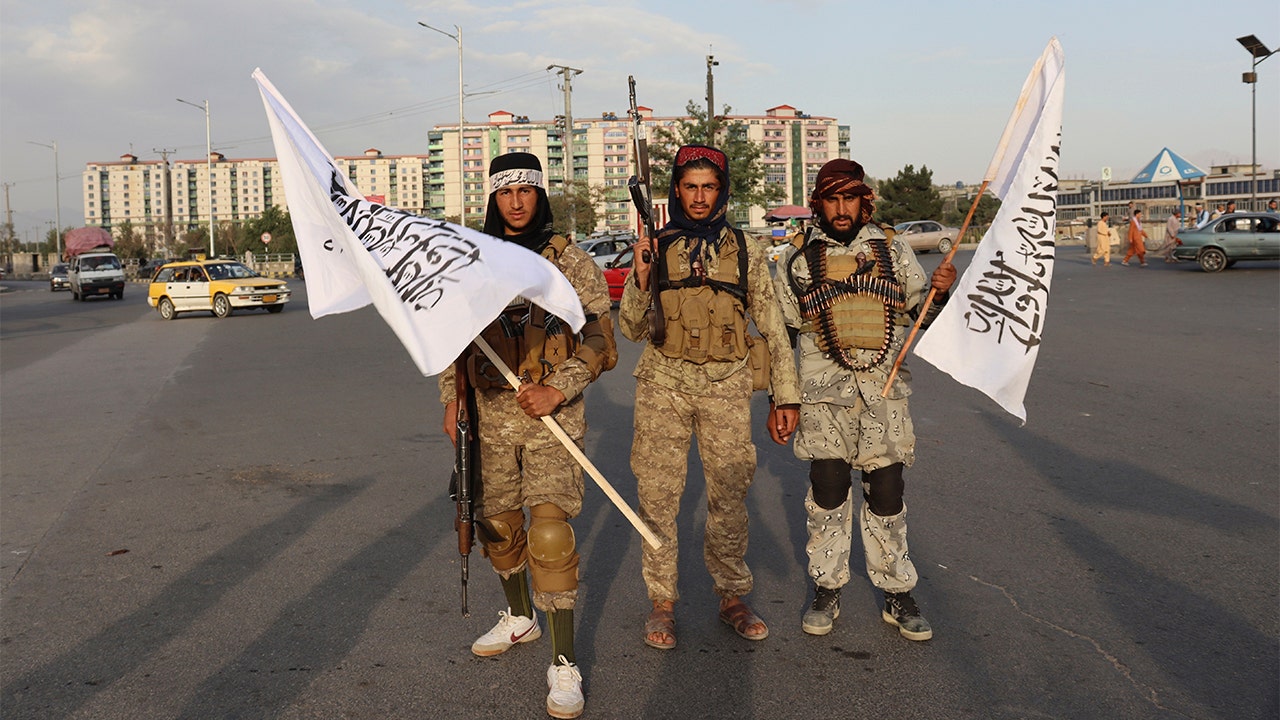 An Afghan folk singer has been executed by the Taliban just days after the Islamic fundamentalist group declared that “music is forbidden in Islam,” according to his family.

Fawad Andarabi’s family told the Associated Press that he was shot dead Friday when enforcers returned to his home after earlier searching it and even drinking tea with him.

“They shot him in the head on the farm,” his son, Jawad, said of the killing in the Andarabi Valley for which he was named.

“He was innocent, a singer who only was entertaining people,” the grieving son said of his dad, who played a bowed lute called a ghichak and sang traditional songs about his country.

Taliban spokesman Zabihullah Mujahid told the AP that the insurgents would investigate the incident, but had no other details on the killing in the area about 60 miles north of Kabul.

It came just days after Mujahid told the New York Times that music was being outlawed, just as it had been during the group’s brutal rule from 1996 until 2001.

“Music is forbidden in Islam,” Mujahid told the paper, while insisting, “We’re hoping that we can persuade people not to do such things, instead of pressuring them.”

Afghanistan’s former interior minister, Masoud Andarabi — who is not related — shared footage of the singer performing, saying he was “brutally killed” simply for “bringing joy to this valley and its people.”

“As he sang here ‘our beautiful valley….land of our forefathers’ will not submit to Taliban’s brutality,” he tweeted.

“We call on governments to demand the Taliban respect the #humanrights of #artists,” she tweeted.

“There is mounting evidence that the Taliban of 2021 is the same as the intolerant, violent, repressive Taliban of 2001,” she tweeted. “Nothing has changed on that front.”