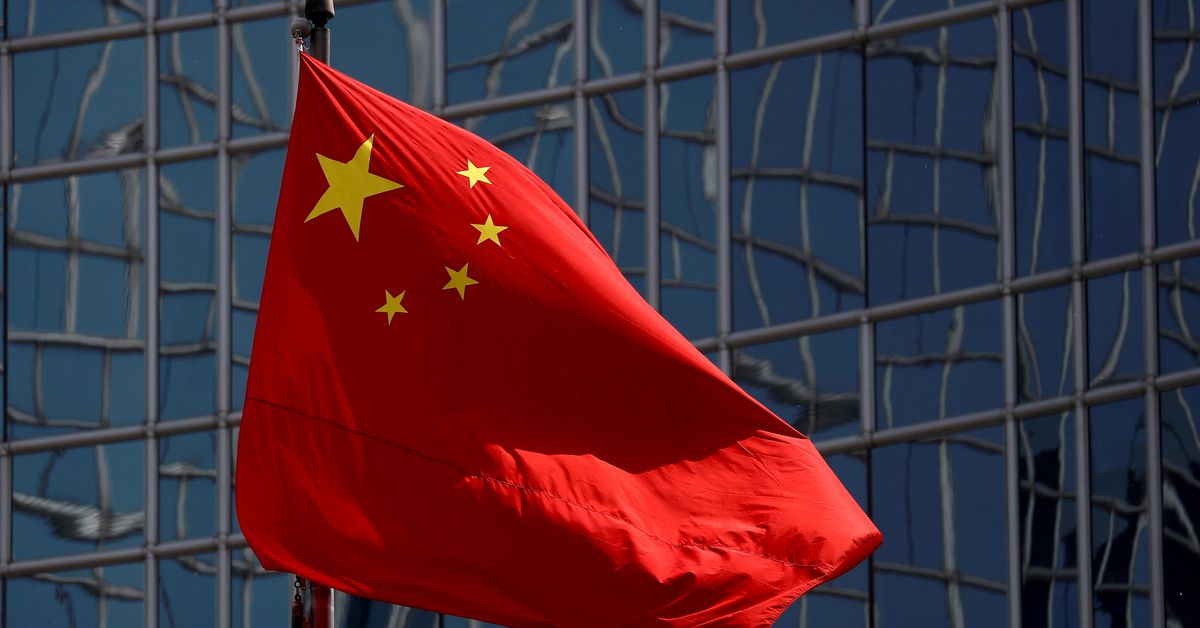 SHANGHAI, Sept 14 (Reuters) – China will step up efforts to promote a “civilised” internet by strengthening oversight over the likes of news sites and online platforms and encouraging them to promote core socialist values, the state-run Xinhua news agency reported on Tuesday.

After years of runaway growth and rapid change, China’s regulators have been to trying to strengthen control over society with more stringent supervision of a range of sectors from technology to education and entertainment.

Cyberspace should be used to promote education about the ruling Communist Party and its achievements, according to guidelines published by the State Council, the news agency reported.

A clear-cut stand should be taken against “historical nihilism”, defined as any attempt to use the past to question the party’s leading role or the “inevitability” of Chinese socialism, and good moral values should be promoted, such as by publicising cases involving model workers, it said.

Behavioural norms in cyberspace should also be strengthened by cultivating ethics and rules that conform to socialist core values, it said, adding that efforts should be made to help young people use the internet “correctly” and “safely”.

Internet platforms will be required to improve self-discipline and governance over content platforms such as live streaming will be strengthened, with the public encouraged to participate in supervision.

The formulation, revision and implementation of laws such as ones pertaining to cybercrime and the protection of minors would also be accelerated, Xinhua reported.