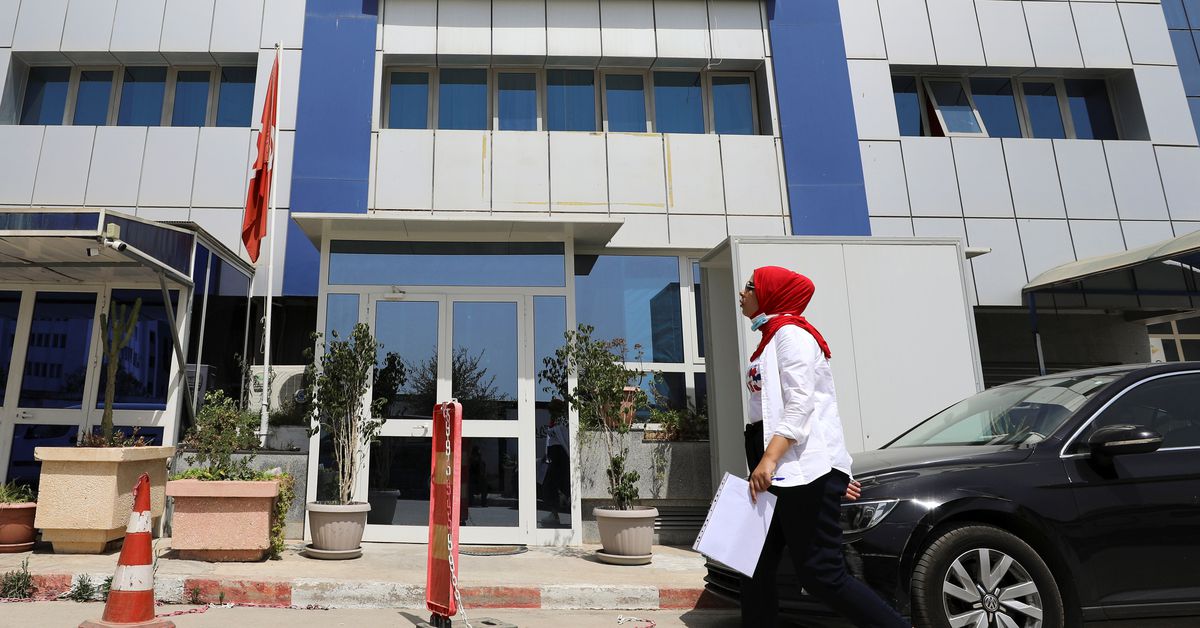 TUNIS, Sept 25 (Reuters) – More than 100 prominent officials of Tunisia’s Islamist Ennahda party, including lawmakers and former ministers, resigned on Saturday in protest at the leadership’s performance, the biggest blow yet to the party which is facing a severe split.

Ennahda, the largest party in parliament, has been thrown into crisis by its response to President Kais Saied’s sacking of the government and suspension of parliament on July 25, an intervention the opposition called a coup.

In a statement, 113 senior officials from the party said they had resigned due to wrong choices by Ennahda’s leadership, which had led to its isolation and failure to engage in any common front to confront Saied’s decisions.

Among the resignations are eight lawmakers and several former ministers, including former Minister of Health Abdellatif Mekki.

“I feel deeply sad…I feel the pain of separation…but I have no choice after I tried for a long time, especially in recent months…I take responsibility for the decision that I made for my country,” Mekki said on Facebook.

Since Saied’s move two months ago, Ennahda officials have demanded that their leader Rached Ghannouchi, the parliament speaker, resign over the party’s response to the crisis and strategic choices he has made since a 2019 election.

Ghannouchi last month dismissed the party’s executive committee in an effort to calm the protests against him.

Ennahda has been the most powerful party in Tunisia since the 2011 revolution that led to the ousting of its long-time president, playing a role in backing successive coalition governments.

However, it lost support as the economy stagnated and public services declined.