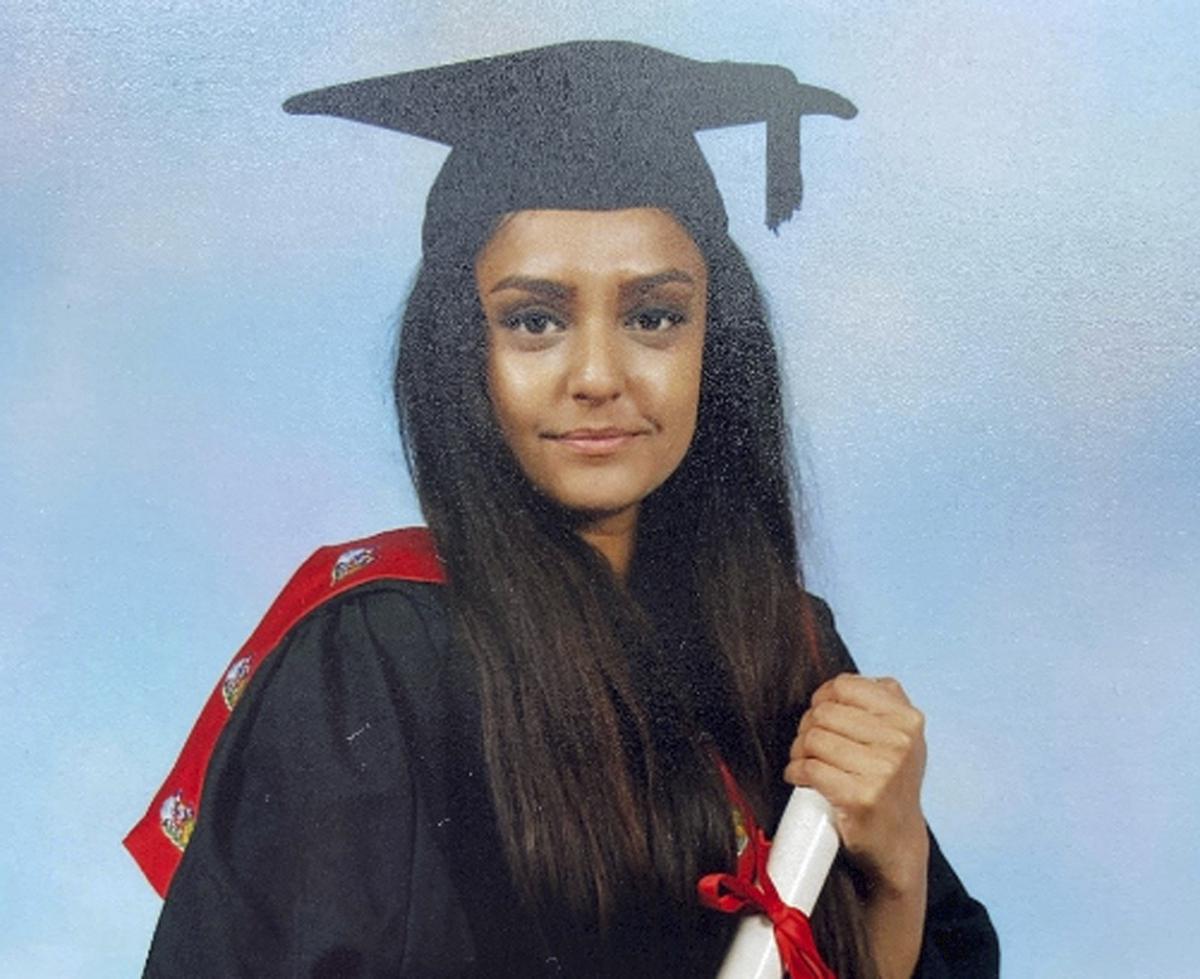 LONDON (AP) — British police said Sunday they have arrested a man on suspicion of murdering Sabina Nessa, a primary school teacher killed as she walked in a London park.

Nessa’s death — as she went to meet a friend just a few minutes from her home — has fueled concerns that women aren’t safe on the streets of Britain’s capital.

The Metropolitan Police force said a 36-year-old man was arrested overnight in southern England and was being held in custody. Two other men have previously been detained and then released under investigation, but police stressed the latest arrest was a “significant development.”

Police had earlier released closed-circuit TV footage of a man seen along Nessa’s route on the night she was killed, asking anyone who recognized him to contact them immediately. Police said the man is believed to have been carrying a reflective red object that he may have been trying to conceal up his sleeve.

Nessa, 28, was found dead in Kidbrooke, southeast London, on Sept. 17. Detectives believe she was attacked during what should have been a five-minute walk to meet a friend at a nearby pub.

Hundreds of people held a candlelight vigil for Nessa on Friday, demanding an end to violence against women.

“This feels like we are stuck in a bad dream and can’t get out of it. Our world is shattered, we are simply lost for words,” Nessa’s sister, Jebina Yasmin Islam, told the crowd. “No family should go through what we are going through.”

Nessa’s death came six months after the abduction, rape and murder of 33-year-old Sarah Everard in south London by a serving police officer. The Everard case shocked the country and saw thousands take to the streets to denounce violence against women.