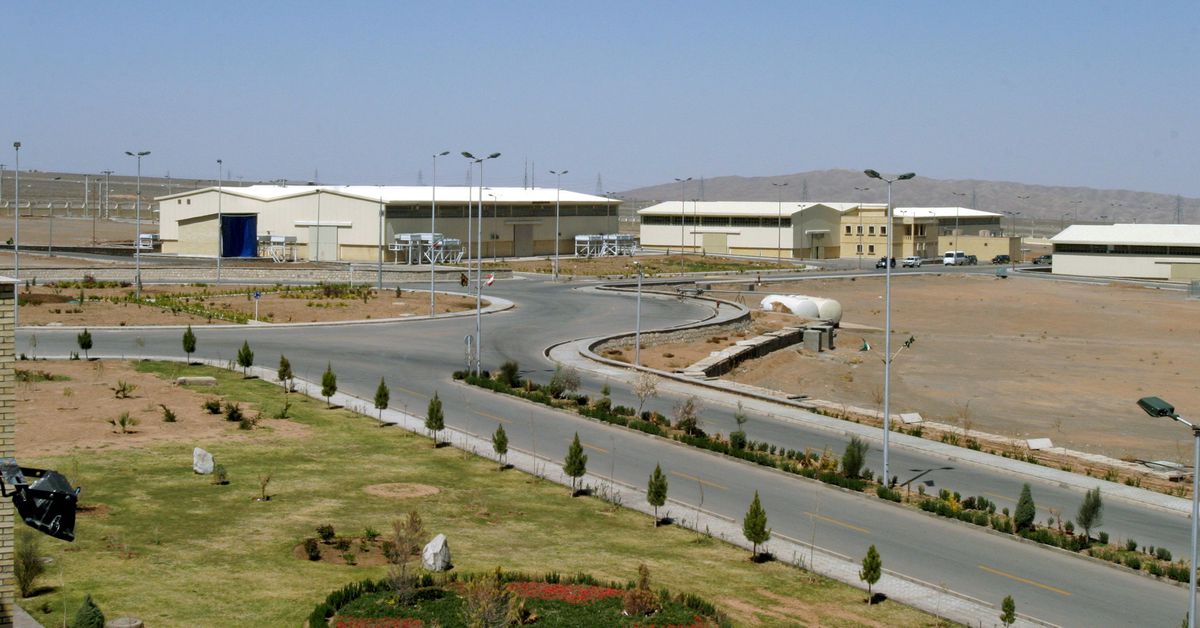 Sept 25 (Reuters) – Iranian Foreign Minister Hossein Amirabdollahian said on Saturday that when his government says it will return soon to talks on resuming compliance with the 2015 nuclear deal, it means when Tehran has completed its review of the nuclear file.

On Friday, Amirabdollahian told reporters in New York that Iran would return to talks “very soon,” but gave no specific date.

In remarks broadcast on state TV channel IRINN on Saturday, Amirabdollahian said, “People keep asking how soon is soon. Does it mean days, weeks or months?”

“The difference between Iranian and Western ‘soon’ is a lot. To us,‘soon’ means really in the first opportune time – when our reviews (of the nuclear file) have been completed. What is important is our determination to return to the talks, but those that are serious and guarantee the Iranian nation’s rights and interests,” Amirabdollahian said.

He was speaking to IRINN in New York on the sidelines of the U.N. General Assembly.

On the other hand, he said: “I remind you of the West’s promises, such as repeatedly promising they would ‘soon’, ‘in a few months,’ implement the Instex” – a trade mechanism set up to barter humanitarian goods and food after the U.S. withdrawal from the deal.

Iran has said the channel with Europe has been ineffective.

Under the 2015 deal that Iran signed with world powers, it agreed to curb its nuclear programme in return for the lifting of sanctions. Washington abandoned that deal in 2018 and unilaterally reimposed financial sanctions.

Talks that began in April between Iran and the five other nations – Britain, China, France, Germany and Russia – to revive the deal have been stalled since hardline cleric Ebrahimi Raisi was elected president in June.

European diplomats have served as chief intermediaries between Washington and Tehran, which has refused to negotiate directly with U.S. officials.