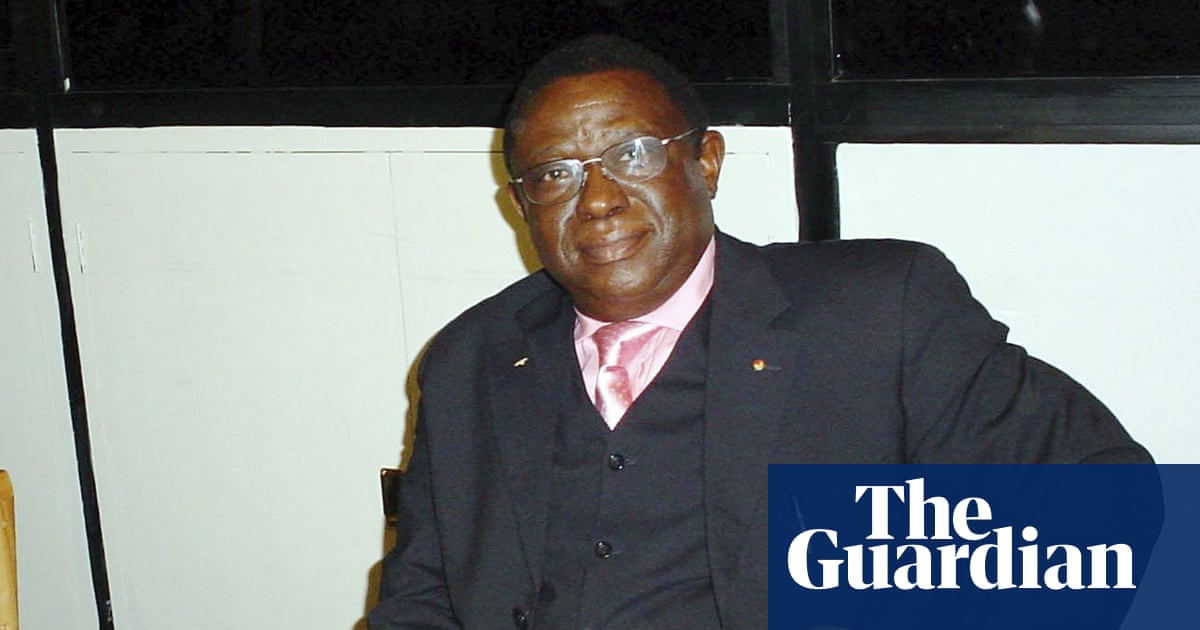 Theoneste Bagosora, a former Rwandan army colonel regarded as the architect of the 1994 genocide in which more than 800,000 ethnic Tutsi and Hutus who tried to protect them were killed, has died in a hospital in Mali.

Bagosora was serving a 35-year sentence after being found guilty of crimes against humanity by the then-International Criminal Tribunal for Rwanda. Bagosora, 80, had been sentenced to life in 2008 but on appeal his sentence was reduced to 35 years in prison.

Known as a hardliner within the National Republican Movement for Democracy and Development party of the Rwandan president Juvenal Habyarimana, Bagosora in 1993 was appointed cabinet director in the defence ministry and took control of military and political affairs in the country.

The position made him answerable only to the president. When the president died in a plane crash, Bagosora took over the affairs of state and ordered the massacre of Tutsi, Donat Rutayisire, a genocide survivor who knew him, told Associated Press.

Romeo Dallaire, a Canadian general who was head of United Nations peacekeepers in Rwanda at the time, described Bagosora as the “kingpin” behind the genocide.

After the genocide, Bagosora fled into exile in Cameroon. He was arrested there in 1996 and flown to face trial in Arusha, Tanzania in 1997. His trial began in 2002 and lasted until 2007.

Bagosora was found guilty in connection with the killing of 10 Belgian peacekeepers and responsible for the deaths of the Rwandan prime minister and head of the constitutional court. He was also found responsible for organised killings of Tutsi at numerous sites in Rwanda’s capital, Kigali, and in Gisenyi in the west of the country.

Reacting to the news of Bagosora’s death, Rwanda’s ambassador to the Netherlands, Olivier Nduhungirehe, said Bagosora didn’t show remorse for his crimes.

“The main reasons against Bagosora’s request for early release were that he never accepted responsibility for genocide, showing no sign of remorse or regret; and that he is a man with a forceful personality who at times is unable to control himself,” Nduhungirehe said in a Twitter post.

Bagosora’s application for early release was turned down earlier this year, with the judge ruling that he had failed to demonstrate rehabilitation.