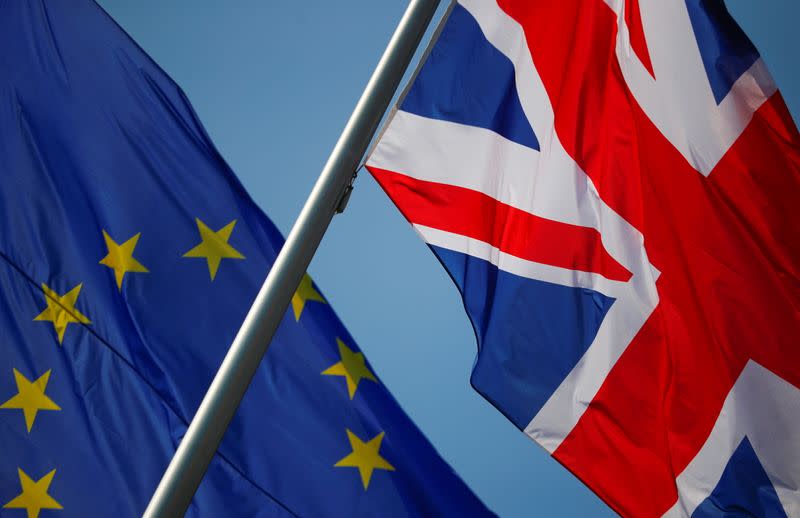 He did not say what those measures would be, but noted in an interview with the radio station, that Britain depends on energy supplies its receives from the continent of Europe.

He said France felt exasperation at a decision by British dependency Jersey to refuse fishing permits for dozens of French vessels.

“Enough already, we have an agreement negotiated by France, by Michel Barnier, and it should be applied 100 percent. It isn’t being,” he said, referring to the EU’s former chief Brexit negotiator, who is French.

“In the next few days, and I talked to my European counterparts on this subject yesterday, we will take measures at the European level or nationally, to apply pressure on the United Kingdom.”

“We defend our interests. We do it nicely, and diplomatically, but when that doesn’t work, we take measures,” added Beaune.

“For example, we can imagine, since we’re talking about energy, … the United Kingdom depends on our energy supplies,” Beaune also said. “It thinks that it can live all alone, and bash Europe.”