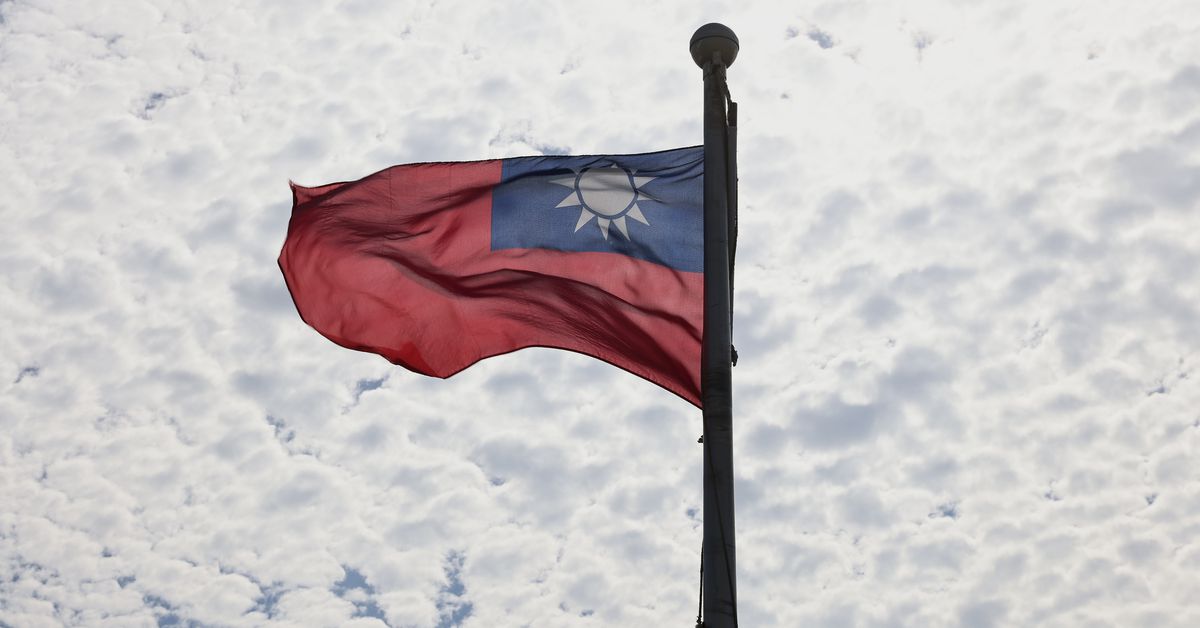 TAIPEI, Oct 5 (Reuters) – A group of French senators including a former defence minister will visit Taiwan this week, the island’s foreign ministry said on Tuesday, with the visit coming at a time of soaring tensions between Taipei and Beijing and despite China’s opposition.

China claims democratically ruled Taiwan as its own territory and is always angered by any trips to the island by foreign officials.

Taiwan Foreign Ministry spokeswoman Joanne Ou said the delegation will be led by Alain Richard, head of the French Senate’s Taiwan Friendship Group who was the country’s defence minister from 1997 to 2002 under President Jacques Chirac. Richard has visited Taiwan twice before, in 2015 and 2018.

Ou said Richard and his group would be coming despite pressure from China.

“We are very moved by this and admire it,” she added.

Taiwan’s foreign ministry said later three other senators would join the trip, which would last from Wednesday to Sunday and that they would have meetings with senior officials, including President Tsai Ing-wen.

France, like most countries, has no formal diplomatic ties with Taiwan, but has previously sold weapons to the island – six frigates in 1991, and 60 Mirage 2000 fighter jets the following year.

In March, the Chinese embassy in Paris warned against lawmakers meeting Taiwanese officials, prompting a rebuff from the French foreign ministry, which said French senators are free to meet whomever they wish when they travel.

Taiwan’s government has denounced China’s pressure against it, and says it will defend the island’s freedom and democracy, and that only Taiwan’s people can decide their future.