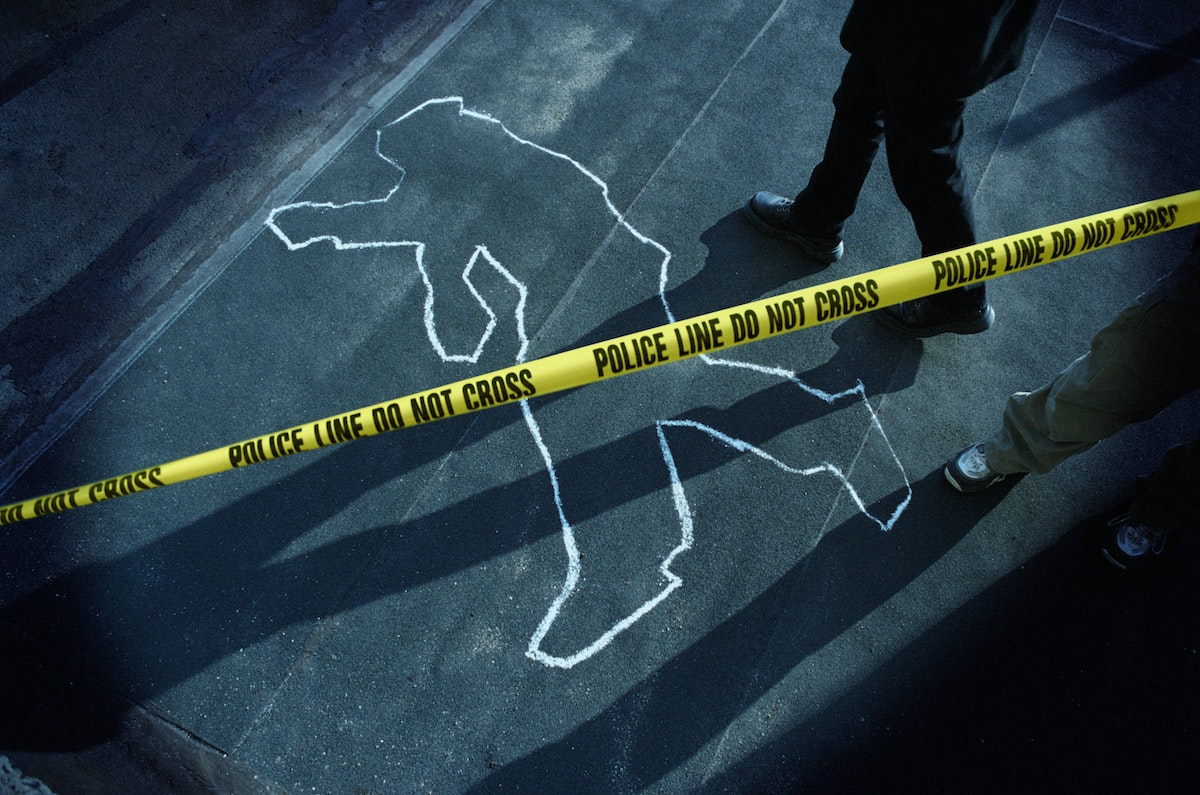 In the 1980s and 90s, a serial killer and rapist terrorized Paris, France. Last week, he was finally identified as a retired French police officer.

The killer, identified as François Vérove, 59, had been on the police radar for some time, and was due to give police his DNA. He was supposed to provide his DNA on September 24, but didn’t show up, and was found on September 29 to have committed suicide by overdosing on pills, The Daily Beast reported. In his suicide note, Vérove reportedly admitted to being the serial killer known as “Grele” who was given the name because of his pockmarked face. The Beast described the killings:

He was responsible for a string of rapes and killings in Paris in the 1980s and 1990s, including the murders of 11-year-old Cécile Bloch, and 38-year-old Gilles Politi and his 21-year-old au pair Irmgard Mueller, both of whom were savagely tortured.

The murder of a 19-year-old woman named Karine Leroy has also been attributed to “The Pockmarked Killer.”

The serial killer terrorized Paris for years, and was also accused in six different rapes. The crimes were shockingly brutal. Block [sic] was snatched up as she left her apartment building for school in May 1986. She was later found dead in a basement of the building, half naked and covered by an old carpet. She had been raped, strangled, and stabbed in the chest.

“He seemed very sure of himself. He spoke to me in a very bold, very polite way, too. He said something to me like, ‘Have a very, very good day,’” Richard said.

Bloch’s parents died without ever knowing who killed their young daughter. Richard said he has been traumatized by the case.

“I manage to live, but I have a great feeling of injustice, irreparable.”

Ten years after Bloch’s murder, genetic testing showed that her killer had also raped numerous women, including an 11-year-old girl.

Besides the pockmarked skin, some of Vérove’s  rape victims told investigators that their attacker had identified himself as a policeman. Detectives initially thought the attacker could be lying in order to get his victims to do what he wanted. Victims also said their attacker used police terminology, handcuffs, and police or military restraint techniques. The Beast reported that police uncovered evidence that the serial killer was, in fact, a member of the police and drove a white car.

As the Beast reported, Vérove wrote in his suicide note that he was “not well in life” when he committed the murders. The Guardian reported that DNA taken from Vérove proved he was the serial killer he claimed to be in his suicide note, calling the discovery “one of the biggest cold-case reviews in the history of the Paris police.”

Didier Seban, an attorney representing families of Vérove’s victims, told French media outlet France Info that ““We are going to ask the justice system to continue investigating, to know if he had accomplices and to determine the number of victims. The families must have answers.”

“We are going to ask the justice system to continue investigating, to know if he had accomplices and to determine the number of victims. The families must have answers,” he added.

The Daily Wire is one of America’s fastest-growing conservative media companies and counter-cultural outlets for news, opinion, and entertainment. Get inside access to The Daily Wire by becoming a member.