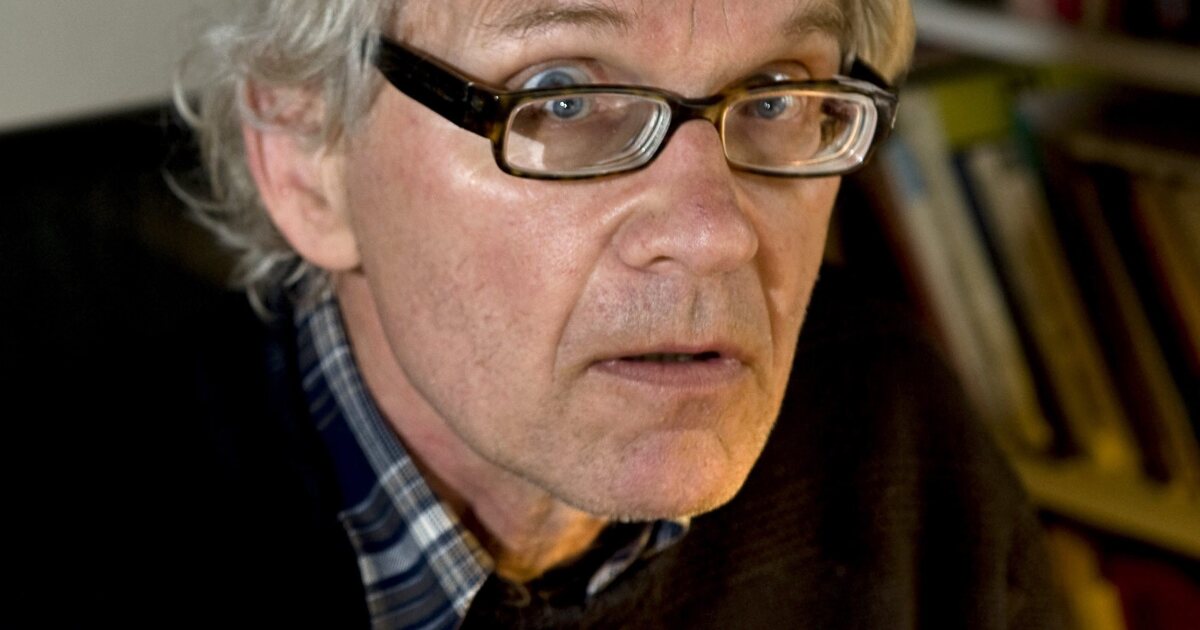 Swedish artist Lars Vilks, who had lived under police protection since making a sketch of the prophet Muhammad with a dog’s body in 2007, died in a weekend car crash along with two police bodyguards, police said Monday. He was 75.

Vilks and two plainclothes officers were killed in a head-on crash with a truck Sunday afternoon, said Carina Persson, the police chief for southern Sweden. All three died on the spot. The 45-year-old truck driver was flown to a hospital with serious injuries.

Persson said the police car, which was being driven by one of the bodyguards, had left Stockholm and was heading south when it veered into the path of the truck. Both vehicles then burst into flames. The accident occurred near Markaryd, 60 miles northeast of Malmo, Sweden’s third-largest city.

“There is nothing else for now that indicates that it was something else but a traffic accident,” Persson told a news conference.

Vilks was largely unknown outside Sweden before 2007, when he drew a sketch of Muhammad with a dog’s body. Dogs are considered unclean by conservative Muslims, and Islamic law generally opposes any depiction of the prophet, even favorable, for fear it could lead to idolatry.

Al Qaeda put a bounty on Vilks’ head. In 2010, two men tried to burn down his house in southern Sweden.

Since that time, Vilks was forced to live under police protection “due to the fact that he made use of his freedom of expression and his artistic freedom,” Lind said Monday.

Over the years he continued to face death threats.

In 2014, a woman from Pennsylvania pleaded guilty in a plot to kill him.

The following year, a free-speech seminar that Vilks attended in Copenhagen was attacked by a lone gunman who killed a Danish film director and wounded three police officers.

Vilks, who was widely believed to have been the intended target of that 2015 attack, was whisked away unharmed by bodyguards. The gunman later killed a Jewish security guard outside a synagogue and wounded two more officers before he was killed in a firefight with police.

Police said Monday they did not know why Vilks’ car drove into the wrong lane, but they were investigating whether a tire might have exploded. The car had puncture-proof tires, police said.

The accident happened on the E4 highway on Sunday afternoon. The unmarked police car apparently plowed through a cable guardrail separating the north- and southbound lanes, senior police officer Stefan Siteus said at the news conference.

“We have found residues of tire on the E4 before the accident, and we are looking into the possibility that there could have been some kind of tire explosion,” Siteus said.

The police vehicle weighed 4.5 tons, which could explain how it was able to punch through a cable guardrail, Siteus said. An ordinary large vehicle weighs less than 2 tons. He added that the speed limit at the site was 68 mph.

Two investigations are now taking place. Chief Prosecutor Kajsa Sundgren said she had taken over a preliminary investigation into whether “any police officer may have committed a crime in connection with the accident.”

As to whether the accident may have been caused by someone else, that is being investigated by the police, she said.

“There is a lot of speculation going on about what may have happened, and I am careful not to contribute to them,” Home Affairs Minister Mikael Damberg told the Swedish news agency TT. “I know that the police take this very seriously.”

Born in 1946 in Helsingborg, in southern Sweden, Vilks worked as an artist for almost four decades and rose to fame for challenging the boundaries of art through several controversial works.

His most famous pieces included “Nimis” — a sculpture of driftwood built without permission in Sweden’s Kullaberg nature reserve — as well as drawings of Muhammad, including the one that showed the prophet as a dog.

Vilks initially planned to display the drawing at an exhibit at a Swedish cultural heritage center, but the drawing was removed over security concerns. It went largely unnoticed until a Swedish newspaper printed the drawing with an editorial defending freedom of expression.

Several of Vilks’ works, including the Muhammad drawings, are currently on display in Warsaw. The works are being shown as part an exhibition curated by a right-wing director that aims to challenge what he calls left-wing political correctness.