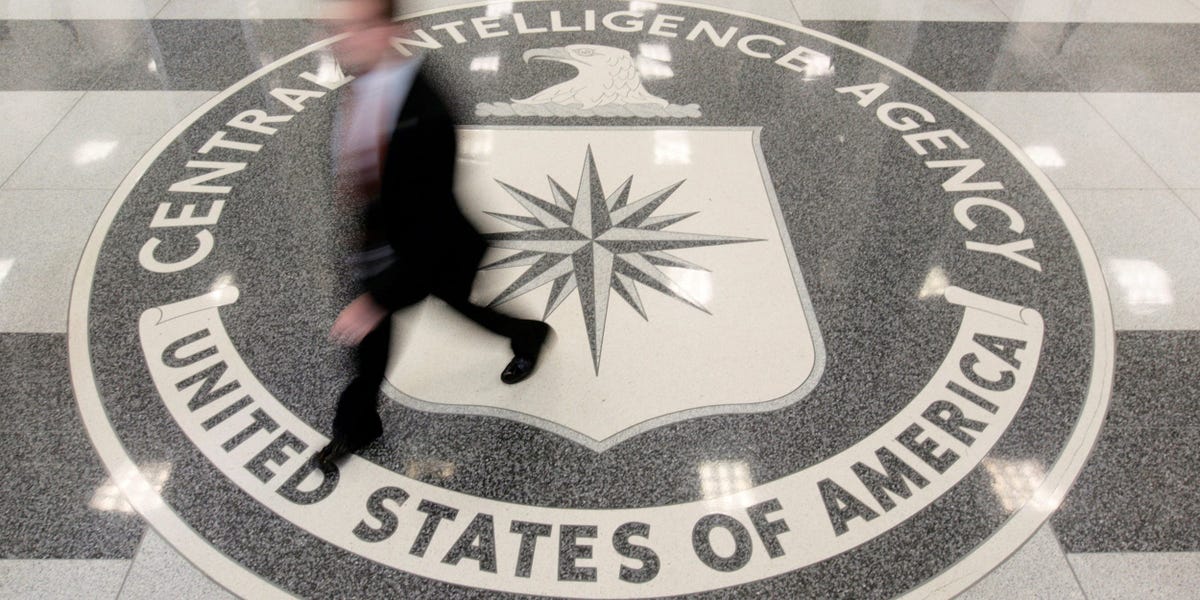 The CIA sent a top-secret cable to its agents telling them to sharpen up as too many informants were getting killed or turned, The New York Times reported.

The note, which was sent last week to every CIA station around the world, noted how the CIA’s counterintelligence mission center had analyzed dozens of cases in which informants had been killed, arrested, or turned in the last few years, The Times said.

The cable had disclosed the exact number of CIA informants killed by foreign powers, The Times said, without elaborating.

The memo said that some informants had been turned into double agents to work against the CIA, but the exact number was not known, The Times reported.

The cable, The Times said, then set out a series of reasons as to why this was happening, citing: poor tradecraft, trusting sources too much, and playing down the skills of foreign intelligence agencies.

The CIA did not immediately respond to Insider’s request for comment.

Former CIA officers told The Times that recruiting informants was one major way that spies earn promotions, but that losing informants is not uncommon.

The CIA has lost informants in very public fashions before.

In 2010, hackers accessed the CIA’s “covcom” communications network, revealing the identities of several CIA informants in China. At least 12 were executed, with at least six more jailed, The Times reported at the time.

And in 2011, Pakistan arrested what it said were five CIA informants who helped the US capture the al-Qaeda leader Osama bin Laden that year, The Times reported.