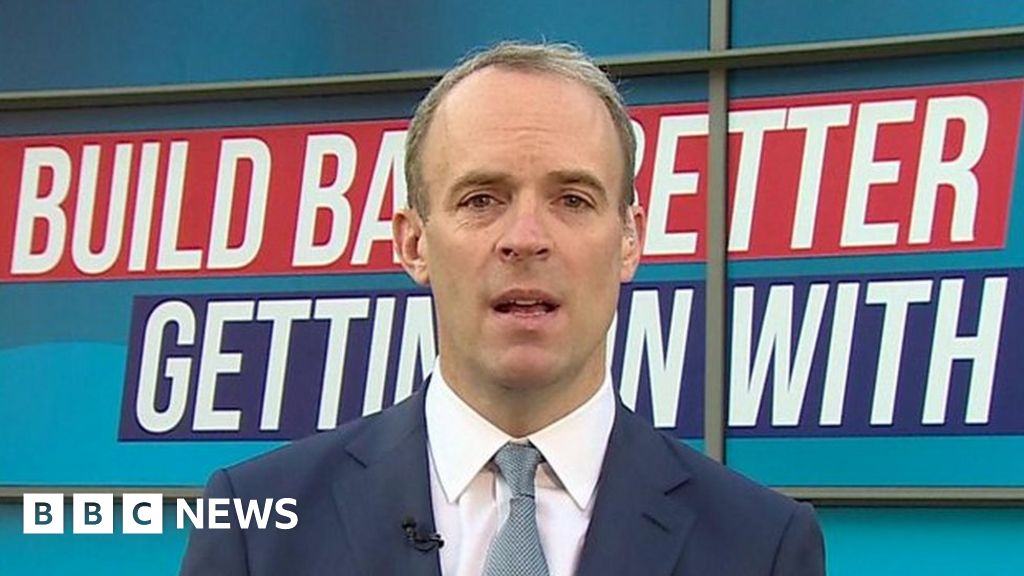 Asked to clarify his comments later in the interview, Mr Raab said: “What I meant was, if we are talking about things below the level of public order offences of harassment, intimidation, which are rightly criminalised – if we are talking about, effectively, insults with a sexist basis, I don’t think that criminalising those sorts of things will deal with the problem that we have got at the heart of the Sarah Everard case.