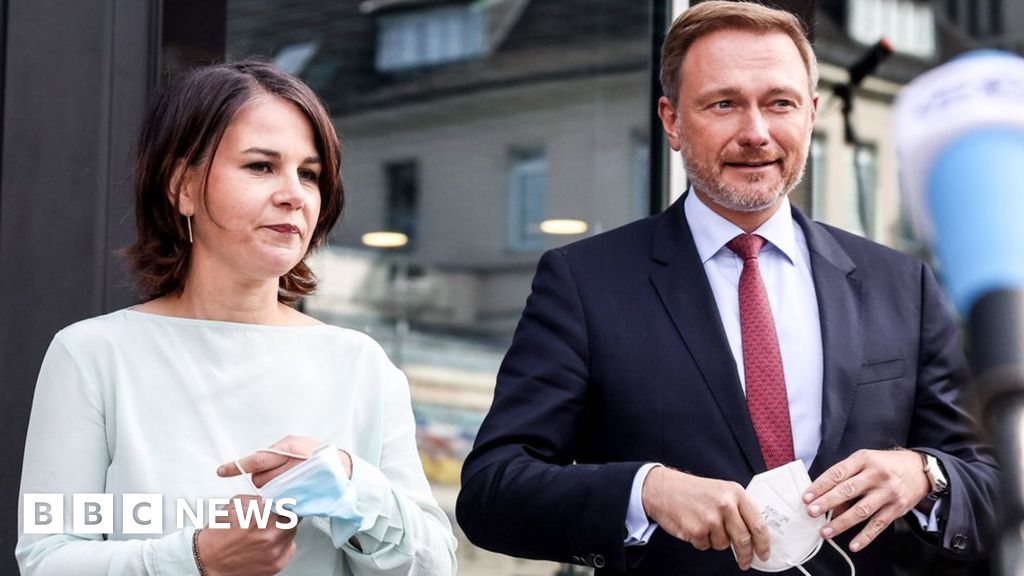 After 16 years of conservative rule under Angela Merkel, Mr Söder made clear on Wednesday that “it’s very likely there’ll be no government with the Union”. A “traffic-light” coalition made up of the red colours of the SPD, the yellow liberals and the Greens was now on the cards, he said.