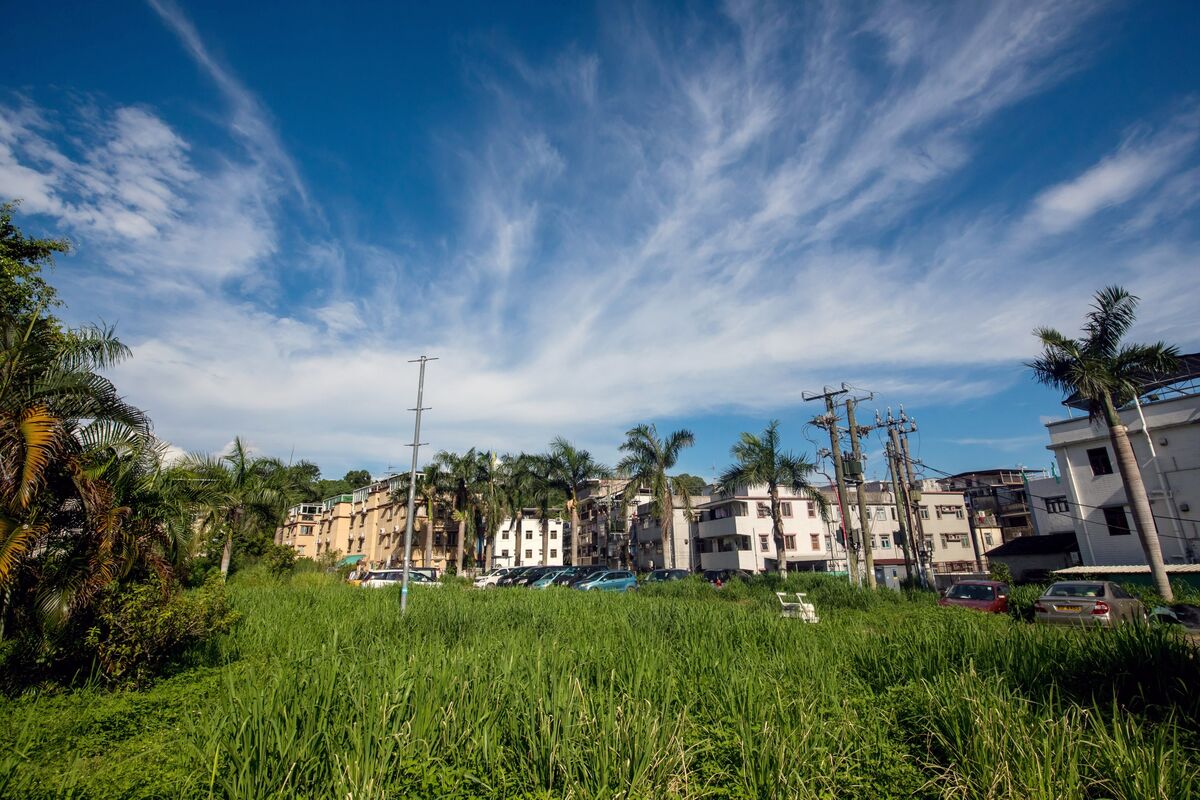 Hong Kong’s leader outlined plans for a massive urban development on the border with China that appeared designed both to ease the world’s most expensive housing market and prove her own loyalty to Beijing.

The new “Northern Metropolis” will eventually provide homes for as many as 2.5 million residents, or a third of the city’s current population, Hong Kong Chief Executive Carrie Lam said Wednesday in the last annual policy address of her current term.