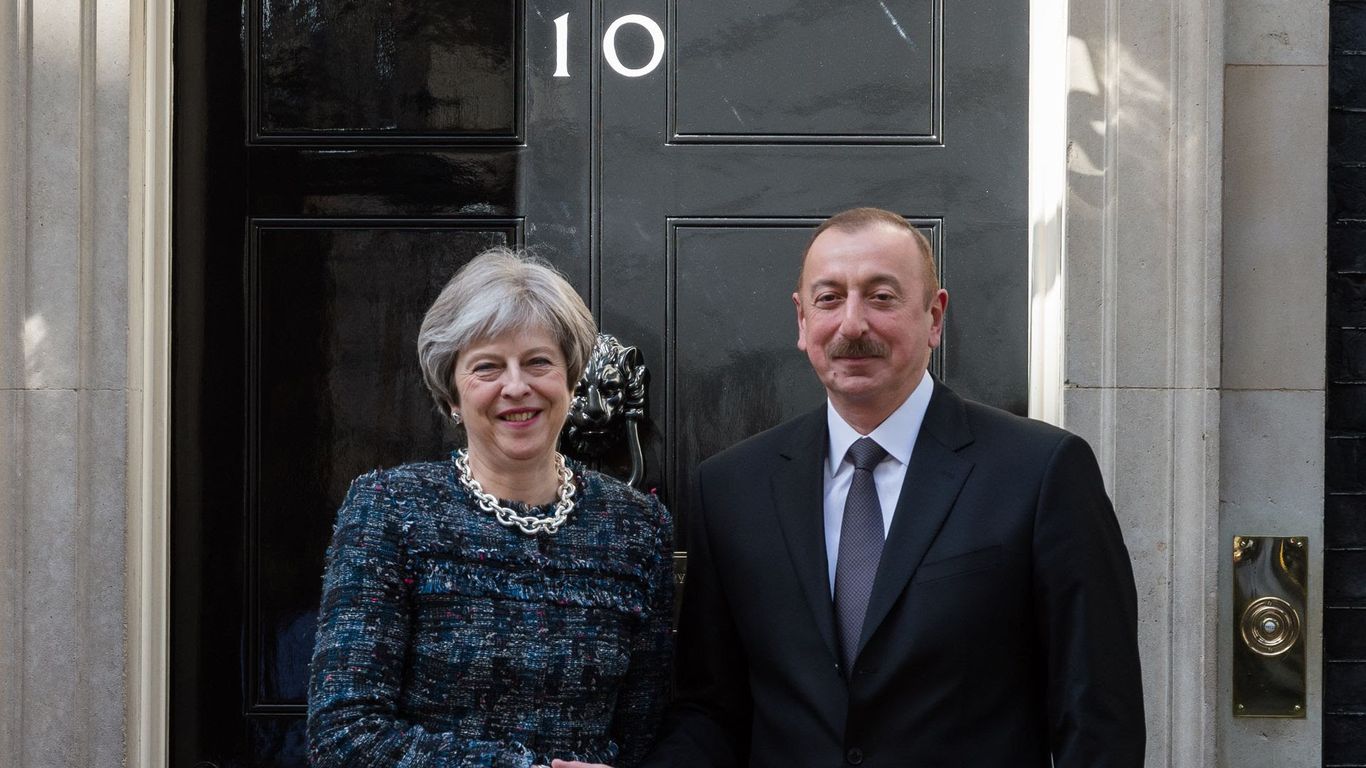 Here’s a snapshot of some of the leaders implicated in the Pandora Papers — a massive leak of financial documents sifted through by an international consortium of journalists — and how they’re responding.

Russian President Vladimir Putin: A shell company purchased a $4.1 million apartment in Monte Carlo in 2003 for a woman named Svetlana Krivonogikh, who reportedly had an affair (and possibly a daughter) with Putin, per WaPo.

Czech Prime Minister Andrej Babis, elected on promises to fight corruption, allegedly did not declare a home in the south of France purchased on his behalf by an offshore investment firm.

Azerbaijani President Ilham Aliyev, his family and close associates were involved in property deals in the U.K. worth at least $540 million, per the reports. He has long faced accusations of looting his country.

Jordan’s King Abdullah II reportedly used offshore entities to buy at least 15 homes (including Malibu mansions) during his reign, together worth over $100 million.

Allies of Pakistani Prime Minister Imran Khan, including the finance minister, also were named in the reports.

What to watch: Dozens more current and former world leaders appeared in the documents. This story is far from over.