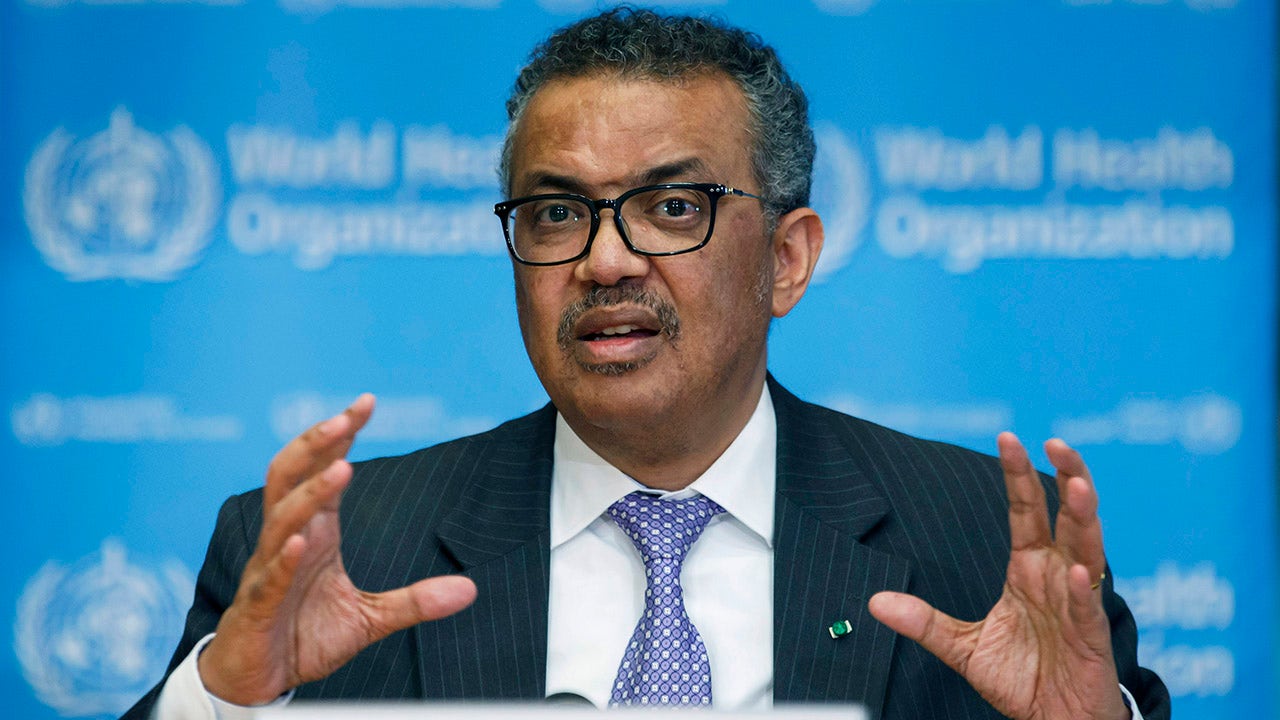 The World Health Organization (WHO) on Wednesday recommended widespread use of the first malaria vaccine for African children, aimed to cut disease burden and save tens of thousands of lives.

The health agency advised a schedule of four doses of the RTS,S vaccine among kids ages 5 months and older to tamp down malaria disease and burden.

“This is a historic moment,” WHO Director-General Dr. Tedros Adhanom Ghebreyesus said in a statement posted Wednesday. “The long-awaited malaria vaccine for children is a breakthrough for science, child health and malaria control. Using this vaccine on top of existing tools to prevent malaria could save tens of thousands of young lives each year.”

The mosquito-borne disease is blamed as a primary cause of childhood morbidity and mortality in sub-Saharan Africa, with over 260,000 African children under age 5 succumbing to the disease each year, according to the global health agency, while an estimated 2,000 malaria diagnoses occur in the U.S. annually, with the most cases stemming from travelers and immigrants from countries with malaria spread, many from sub-Saharan Africa and South Asia, per the Centers for Disease Control and Prevention (CDC).

“For centuries, malaria has stalked sub-Saharan Africa, causing immense personal suffering,” Dr. Matshidiso Moeti, WHO Regional Director for Africa, added in the release. “We have long hoped for an effective malaria vaccine and now for the first time ever, we have such a vaccine recommended for widespread use. Today’s recommendation offers a glimmer of hope for the continent which shoulders the heaviest burden of the disease and we expect many more African children to be protected from malaria and grow into healthy adults.”