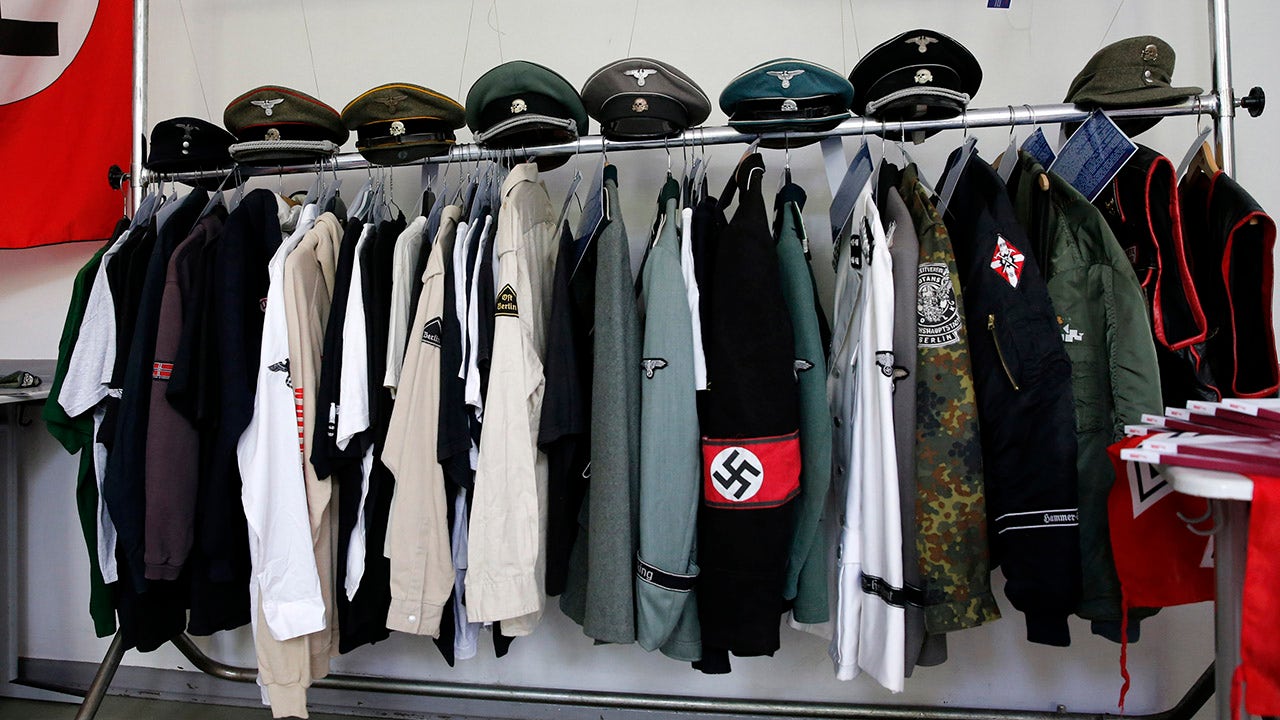 Police in Rio de Janeiro have recovered a vast trove of Nazi uniforms, memorabilia and weapons worth almost $3.5 million at the home of an alleged pedophile, according to reports.

Aylson Proenca Doyle Linhares, 58, was arrested Tuesday after a couple in his neighborhood accused him of abusing their 12-year-old son, according to Police Commissioner Luis Armond, Agence France-Presse reported.

Police said they found more than 1,000 Nazi-related items at the suspect’s home, including images and busts of Adolf Hitler, uniforms, publications, paintings, insignia, flags, and medals of the Third Reich, according to Reuters.

They also recovered multiple firearms, including a machine gun and a rifle, and ammo from the era, as well as a Nazi membership card featuring the suspect’s photo.

Linhares was charged with weapons possession, racism and pedophilia, after police found photos of minors at his home, Armond said.

“He is a smart guy and articulate, but he’s a Holocaust denier, he’s homophobic, he’s a pedophile and he says he hunts homosexuals,” Armond, the lead detective on the case, told Reuters.

“I’m no doctor, but he seems to me an insane psychopath,” he added.

Armond said Linhares, who came from a wealthy family, had likely used his inheritance to build the Nazi collection.

Police are investigating the suspect’s connection to Nazi and other far-right groups, he said, adding that a museum would need to be found for the collection.

“This is something that is totally unusual and shocking,” Armond said.