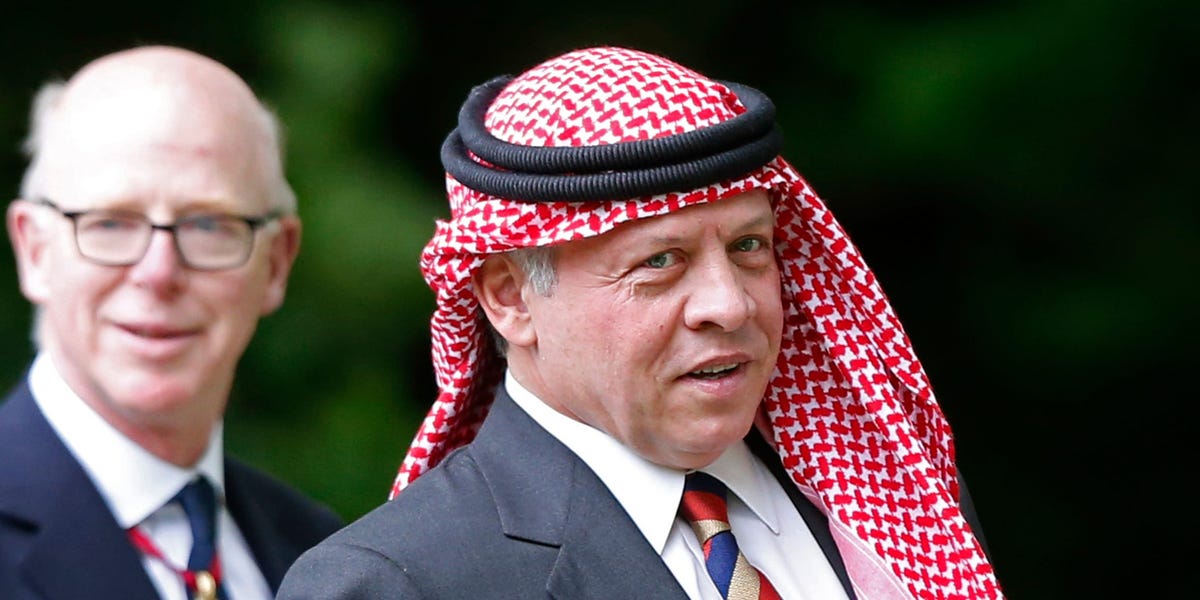 The King of Jordan, Abdullah II bin Al-Hussein, enlisted a Washington, DC, lawyer in the weeks before the Pandora Papers exposé went live, partly in anticipation of potential defamation claims, according to documents filed with the Justice Department and first reported by Politico.

The Pandora Papers showed that King Abdullah spent more than $100 million on a property empire across the US and UK using a network of secretly-owned firms. The papers were obtained by the International Consortium of Investigative Journalists (ICIJ).

Ahead of the Pandora Papers going public, Jordan’s Royal Hashemite Court signed a contract with the London-headquartered law firm DLA Piper, according to Foreign Agents Registration Act (FARA) filings unearthed by OpenSecrets and reported on by both Politico and Axios.

The firm would provide “legal advice related to potential defamation and other legal remedies associated with inquiries and/or articles concerning His Majesty King Abdullah II from media outlets,” per the documents.

DLA Piper’s Mary Elizabeth Gately, a partner at the law firm and co-head of its Washington, DC, litigation group, said she would be responsible for the matter but may involve additional lawyers, according to the documents.

Gately said her standard hourly fee was $1,335, according to the records.

The King’s office signed the contract on September 29, the documents show.

There are no allegations of wrongdoing against either DLA Piper or Gately. When the Pandora Papers were published, DLA Piper responded, denying “any implication that there is something improper about [Abdullah’s] ownership of property through companies in offshore jurisdictions.” He used these companies for security reasons, it said.

The Pandora Papers showed the King of Jordan used a network of offshore firms to buy 14 luxury homes in places such as Malibu, California, and London, the ICIJ reported, citing the Pandora Papers.

Jordan heavily depends on foreign aid to look after and support its people, per the ICIJ. In 2020, the US gave Jordan $1.5 billion in aid and military funding, according to the US Department of State’s website.

King Abdullah “has not at any point misused public monies or made any use whatsoever of the proceeds of aid or assistance intended for public use,” DLA said after stories about him were published.