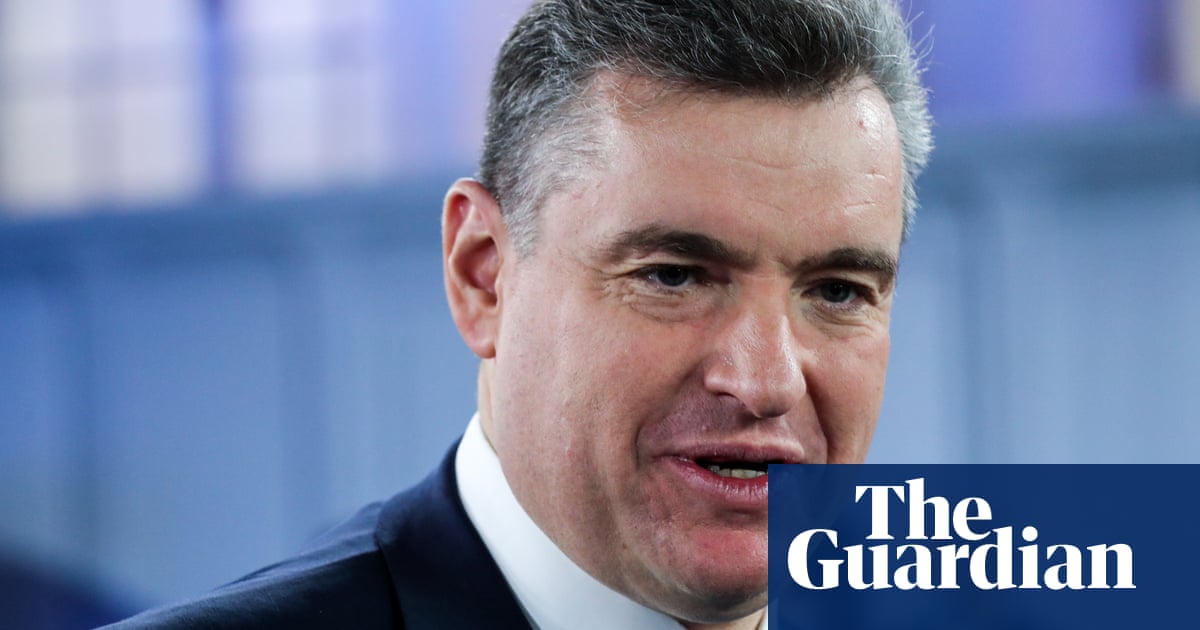 Nato has expelled eight members of Russia’s mission to the military alliance, saying that they were secretly working as intelligence officers, and halved the size of Moscow’s team able to work at its headquarters.

“We can confirm that we have withdrawn the accreditation of eight members of the Russian mission to Nato, who were undeclared Russian intelligence officers,” said an official, speaking under customary condition of anonymity.

Nato also reduced the number of positions that Russia can accredit people for at the organisation from 20 down to 10, the official said. No immediate explanation was given for the decision, which will take effect at the end of the month.

Relations between Nato and Russia have been increasingly strained since Moscow annexed Ukraine’s Crimean peninsula in 2014. The two are at odds over Russia’s nuclear missile development, aerial intrusions into Nato airspace and the buzzing of allied ships by fighter planes.

Official talks between them have been limited in recent years.

“Nato’s policy towards Russia remains consistent. We have strengthened our deterrence and defence in response to Russia’s aggressive actions, while at the same time we remain open for a meaningful dialogue,” the official said.

The main forum for dialogue, the Nato-Russia council, is stalled.

“Nato proposed to hold another meeting of the Nato-Russia council over 18 months ago, and that proposal stands. The ball is in Russia’s court,” the official said.

Leonid Slutsky, the chair of the foreign affairs committee in the lower house of the Russian parliament, dismissed the accusations against the diplomats as baseless and warned that Nato’s move will further strain relations.

Slutsky also told the Interfax news agency that Moscow could respond with “asymmetric” retaliatory measures, but he did not elaborate on what they may be.