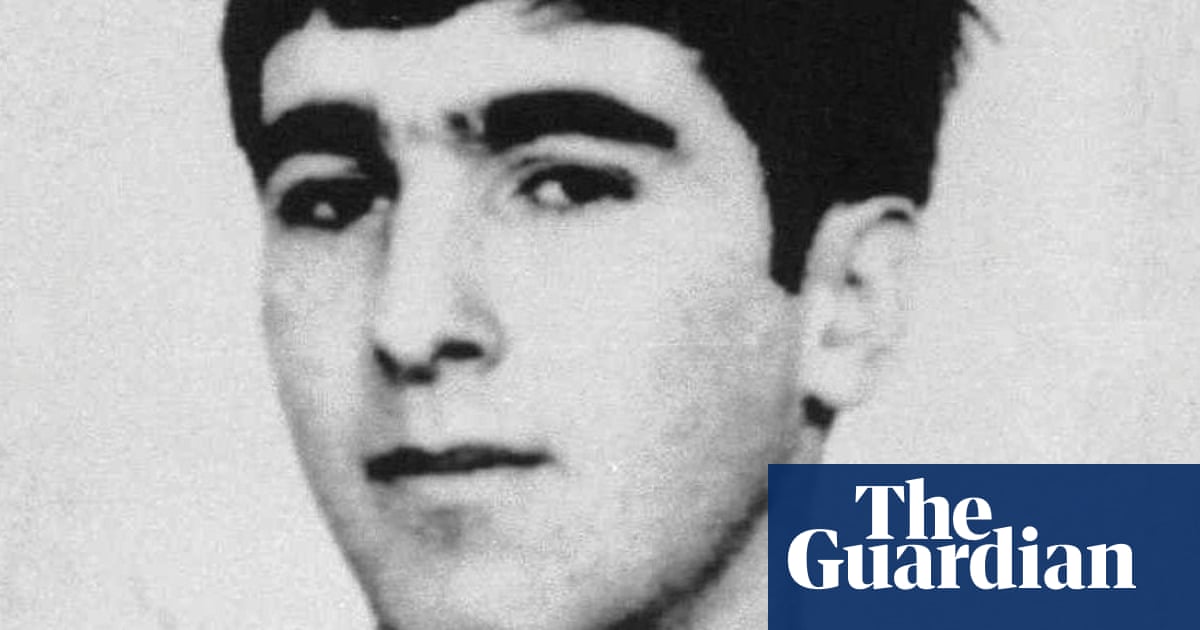 The Israeli spy agency, the Mossad, launched a complex intelligence operation last month to find information on the whereabouts and fate of an Israeli airman who was shot down over southern Lebanon in 1986.

The existence of the operation to find Lt Col Ron Arad, a navigator on an Israeli jet whose plane went down during a bombing raid, was confirmed by the Israeli prime minister, Naftali Bennett, who told the country’s parliament on Monday that he could share no more details of the “courageous mission”.

What happened to Arad, who was captured by the Lebanese Shia militia Amal, has been a national obsession in Israel for decades, although the consensus is that he died in captivity two years later in 1988 after negotiations for a prisoner swap and ransom broke down.

In a speech at the opening of the Knesset’s winter session on Monday, Bennett revealed that female and male the Mossad agents had embarked last month on a “complex, wide-ranging and bold operation” to gather intelligence on Arad’s fate. “This is all that can be shared at this time,” he added.

Bennett’s comments, however, have been illuminated by dramatic – and so far unverified – claims in a London-based Arab-language newspaper, Rai al-Youm, which reported that the operation involved the kidnapping of an Iranian general in Syria who was renditioned to an unnamed African country for questioning before being released. These claims were inevitably pounced on by the Israeli media.

That twist follows conflicting reports on the utility of the operation, with Israel’s Channel 12 quoting the Mossad director, David Barnea, as initially saying that the mission was a “failure” but later claiming it had been a success that he had asked Bennett to publicise.

Other Israeli media suggested that the operation had achieved its aim in finding information about Arad, who sent three letters from captivity before Israel lost track of him. However, it remains unclear if the operation had solved the ultimate mystery of his fate.

Amid the claims and counterclaims, Bennett’s office later intervened to insist the operation had been a success.

“The mission to obtain intelligence about Ron Arad was a successful one carried out while meeting exceptional operational objectives,” a statement read.

“Presenting the information to Knesset members and the general public had value, expressing our great effort and commitment to the return of our sons home, even many years after they were captured by the enemy. Dissemination of any other information is a flat-out lie.”

The existence of the cloak-and-dagger operation follows years of speculation over claims that he was moved to Iran before being returned to Lebanon before his supposed death.

Intelligence reports have differed as to the circumstances and location of his death.

In 2016, a report in a Lebanese newspaper claimed that Arad had died in 1988 after being tortured to death in the town of Dhour Choueir, near Beirut.

Quoting a witness who had been a member of the Syrian Social Nationalist Movement – and whom it named only as Moufeed K – the Daily Star said the captive involved had been severely beaten and was found dead after being taken to a bathroom.

In 2004, however, an Israeli military commission suggested that Arad had died in the 1990s after being denied medical treatment for a serious illness and had been buried in Lebanon’s Beqaa Valley. In 2008, a German negotiator, Gerhard Konrad, told Israel that Hezbollah said Arad died during a 1988 escape attempt.