The wife of Ron Arad said on Thursday that Israel should not “pay a price” to bring back his remains if the pilot, who has been missing since 1996, is definitively determined to be dead.

In a lengthy Facebook post, Tami Arad denied any Mossad operatives were physically harmed while seeking her husband, after a columnist at the Haaretz newspaper said that it was immoral to risk lives to retrieve him.

On Monday, Prime Minister Naftali Bennett revealed the Mossad recently embarked on wide-ranging efforts in search of information about Arad, who was last known to be in the custody of Lebanese terror groups.

“No soldiers lives’ were risked in the last operation in question,” Tami Arad said. “I checked with the most senior officials in the Mossad before and after the mission and I was convinced they are telling the truth.”

“During the years in which they searched for Ron… no soldiers or Mossad agents were killed,” she added.

Arad also said that her family has regularly asked that no soldiers’ lives be risked on missions to find information on her husband.

“We also asked that if it is discovered that Ron is not alive that they don’t pay a price to bring it back. Not because it not important to us to bring him home but because we believe this message will save the lives of captives in the future.” Arad said.

“We have requested and continue to request that they continue to search for Ron as long as possible, with the condition of no risk to life.” 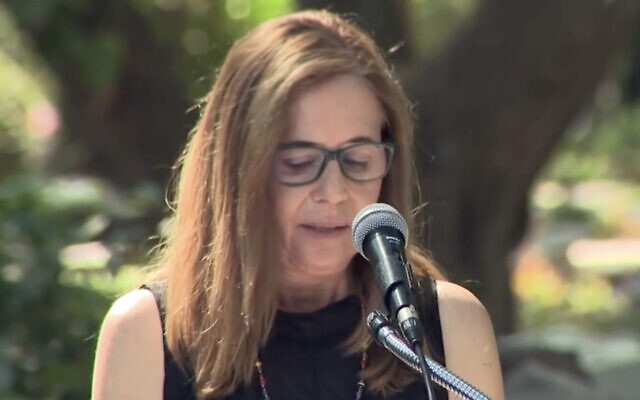 Also on Thursday, former prime minister Ehud Olmert denied Arad was ever moved to Iran after being captured in southern Lebanon.

In an interview with Channel 13, Olmert said that he approved a far-reaching mission in 2006 to figure out Arad’s fate. Following this mission, “we know what happened,” he said.

“We know where he was held, we know how his room looked, how he looked when he was there and after he was there,” Olmert added. “We know, according to the information that was gathered on the same mission, that Ron Arad was never transferred to Iran.”

He did not explain how it was determined that Arad was not taken to Iran.

“After this mission, there was no doubt,” Olmert said.

The former premier also said that he believes Arad was killed on May 5-6, 1988, as revenge for an Israeli military operation against Hezbollah operatives in southern Lebanon, without further elaborating.

“I really fear he was murdered,” he said. 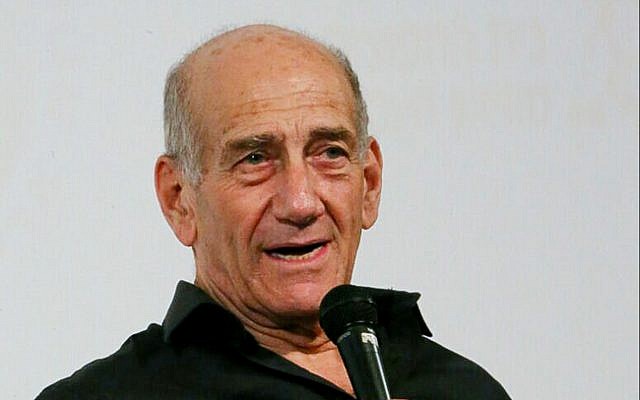 Since Bennett revealed the operation, there have been numerous contradictory reports and considerable confusion regarding the recent Mossad operation and whether it was successful.

Following the reports criticizing Bennett for revealing the operation and calling it a failure, the Prime Minister’s Office released a statement describing it as a “successful operation carried out while meeting exceptional operational objectives.”

Arad bailed out of his plane during an operation in southern Lebanon in 1986, where he was believed to be captured by the Shiite Amal movement.

It has long been thought he was then handed over to Iran, and moved from Lebanon to Iran and then back again. Several signs of life were received in the first two years of his incarceration, including photos and letters, the last of which was sent on May 5, 1988.

Arad has long been assumed to have died many years ago, although intelligence reports have differed as to the circumstances, timing and location of his death. In 2016, a report indicated that Arad was killed and buried in 1988 near Beirut. But a 2004 Israel Defense Forces commission determined that Arad had died in the 1990s after being denied medical treatment.

In 2006, Hezbollah leader Hassan Nasrallah said that the group believed Arad was dead and his burial site unknown, and in 2008, German negotiator Gerhard Konrad told Israel that Hezbollah said that Arad died during a 1988 escape attempt.

Sorgente articolo:
Ron Arad’s wife: If he’s dead, Israel should not pay a price to return his body – The Times of Israel