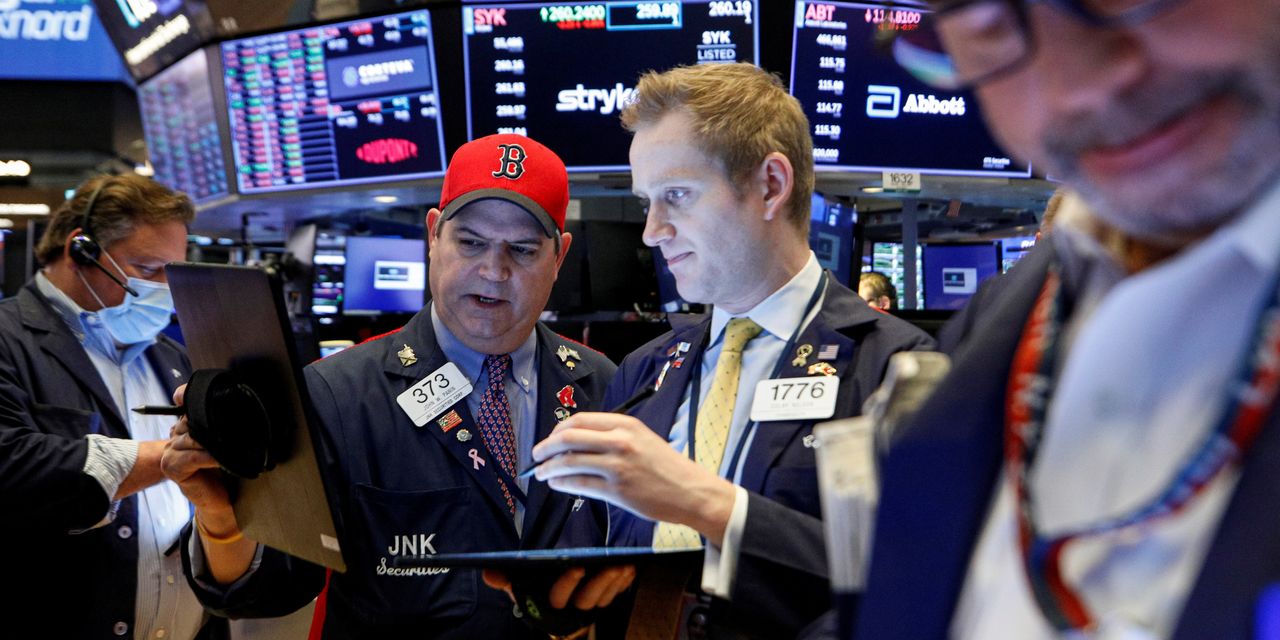 The stock market turned decidedly upward, with everything from shares of technology companies to energy firms to manufacturers and miners rising. Stocks hit their session highs following Sen. Schumer’s remarks from the Senate floor and continued to trade near those levels in the afternoon. While the Senate must still vote on the deal, investors appeared ready to remove the debt ceiling as an obstacle to further gains.