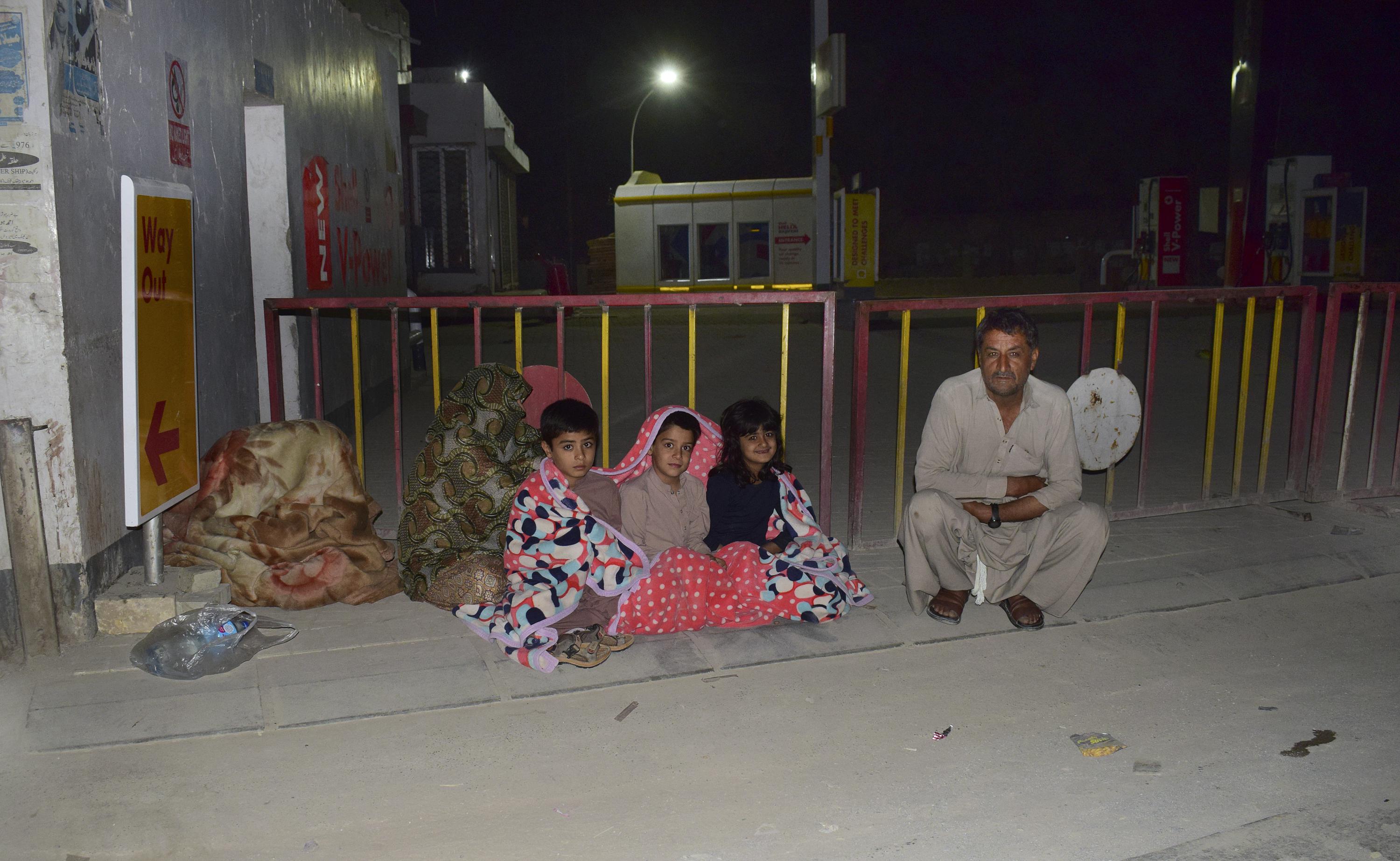 The death toll was expected to rise as officials search through the remote mountainous area, said Suhail Anwar Shaheen, the deputy commissioner of the area.

At least four of the dead were killed when the coal mine in which they were working collapsed, said Shaheen, citing reports from coal miners in the area.

The epicenter of the 5.7 magnitude quake was about 14 kilometers (8 miles) north-northeast of Harnai in Baluchistan province, according to the U.S. Geological Survey. It struck about 20 kilometers (12 miles) below the surface.

The area, about 100 kilometers (60 miles) from Quetta, the provincial capital, is dotted with coal mines, which has Shaheen worried the death toll could rise. It struck in the early morning while scores of miners were already at work, he said.

Most of the population in the area live in sun-baked mud houses, many of which collapsed. Rescue efforts were underway, but Shaheen said it would take hours just to reach many of the hardest-hit areas.