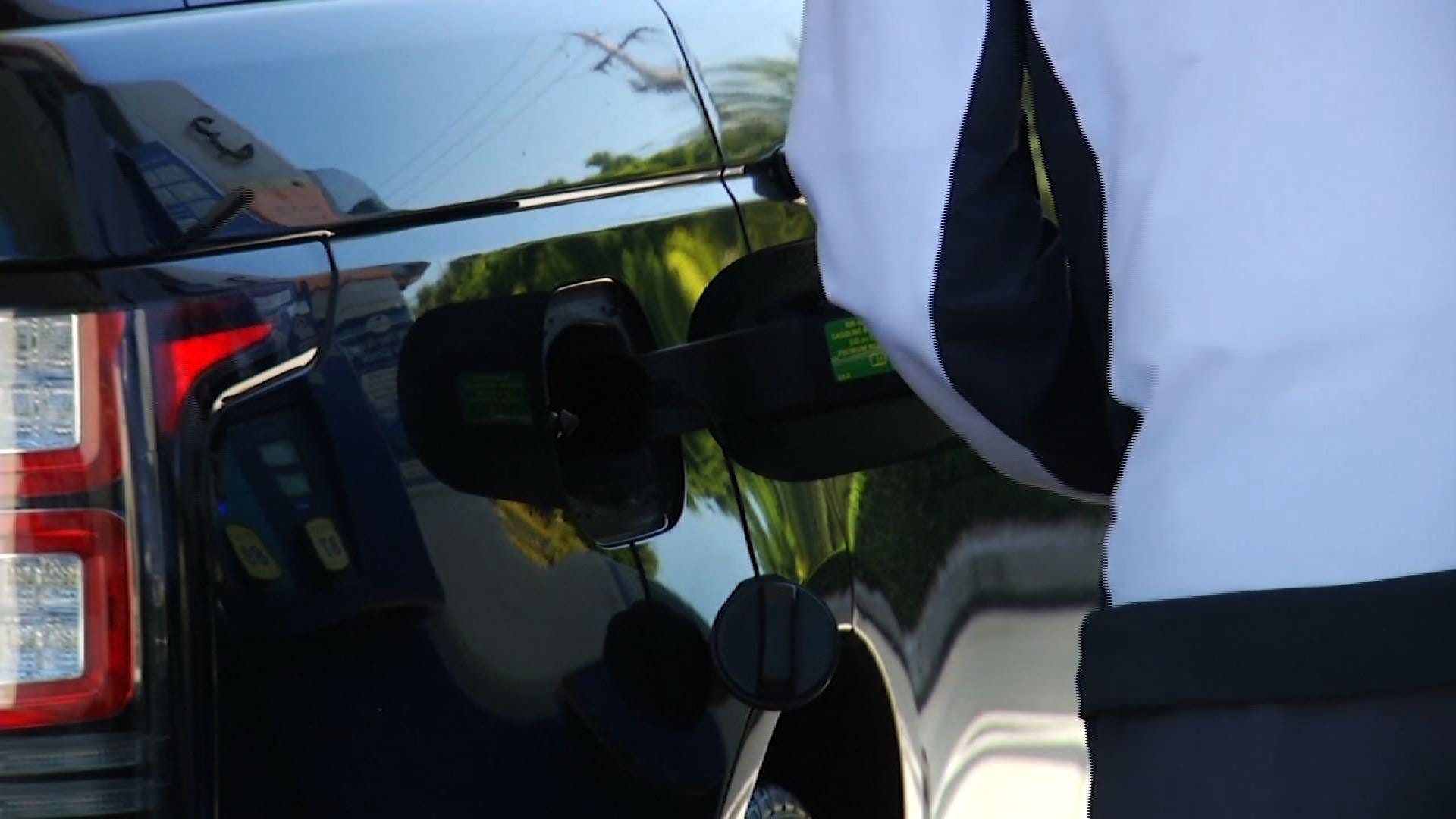 President Joe Biden says his administration is taking steps at home and abroad to address concerns about rising energy prices and make sure Americans aren’t paying more than necessary at the pump. That includes asking OPEC to boost production. (Aug. 11)

The price of regular unleaded gas rose two cents from a week ago to an average of $3.20, a level not seen since October 2014, according to the American Automobile Association.

While that’s a slight uptick in the short term, the average price at the pump to fill a typical vehicle is costing a traveler about $13 more than a year ago or roughly the price of a pizza.

The probable causes for the current increase are a slight uptick in demand and the high price of crude oil, according to the federation of motor clubs that tracks prices.

“Global economic uncertainty and supply chain concerns caused by the lingering COVID-19 pandemic could be playing a role in keeping crude oil prices elevated,” said Andrew Gross, AAA spokesperson.“But, there may be some relief on the horizon due to the news that OPEC and its allies might ramp up production increases faster than previously agreed.”

OPEC previously decided in July to boost crude output by 400,000 barrels each month until at least April 2022.

The collective met Monday and decided to continue the increase rate established in July rather than further boosting the supply to meet demand, according to The Associated Press.

New data from the Energy Information Administration shows gasoline demand rose 5% from last week, but oil and natural gas production were lower than pre-pandemic levels during the same quarter in 2019, according to AAA.

The most important driver of the fluctuating price of gas is crude oil, from which gasoline is derived. This fossil fuel typically accounts for between 50% and 60% of the price at the pump, said Jeanette McGee, a AAA spokesperson. 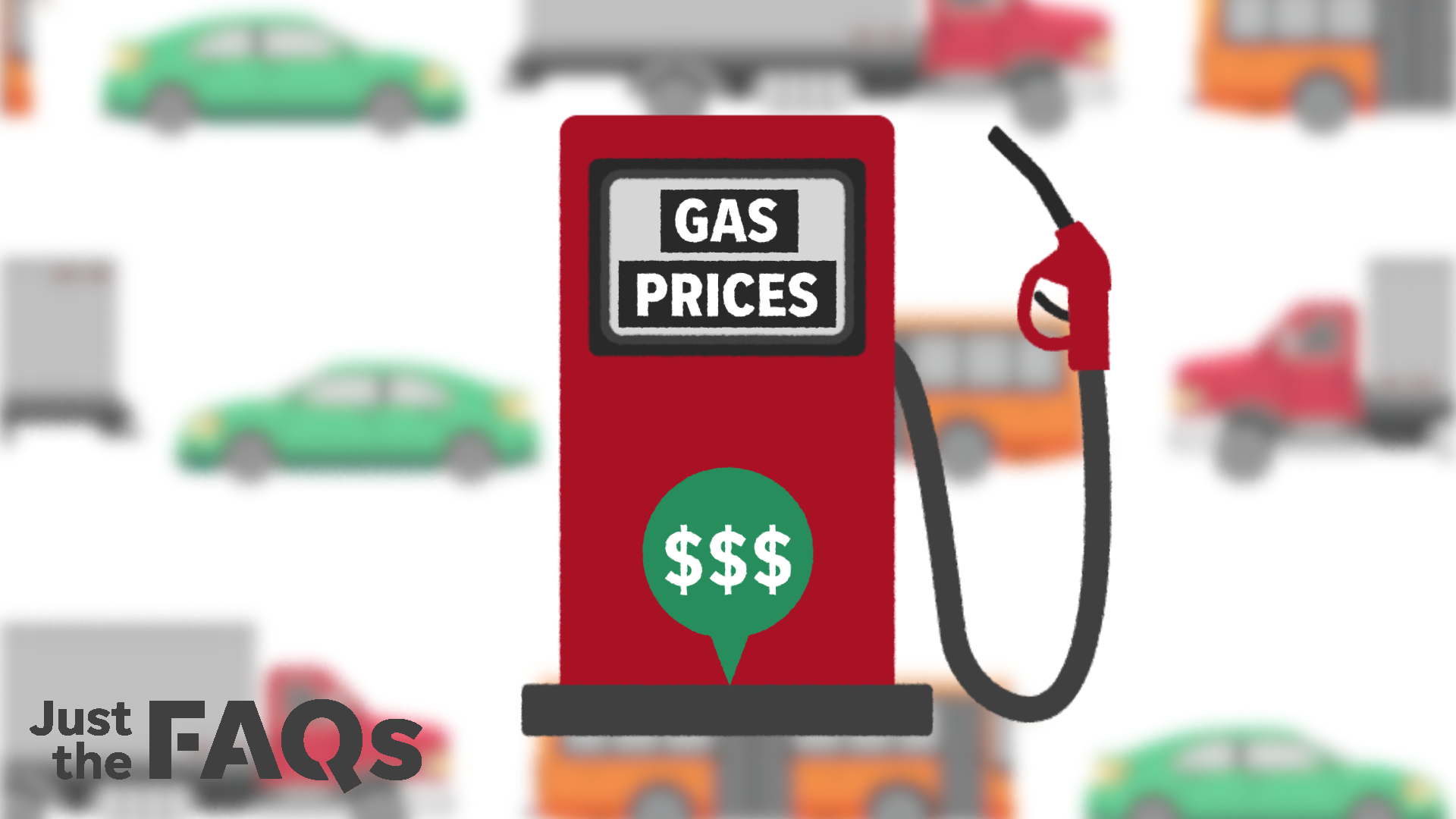 Why gas prices change all the time in the US

Gas prices and quality differ from city to city and state to state. Here’s everything you need to know about how gasoline in the U.S. works.

In response to the low demand due to reduced travel and lockdown restrictions, major oil-producing countries like Russia, Saudi Arabia and other member countries of OPEC decided to cut down on their own oil production, said Mark Finley, a fellow at Rice University’s Center for Energy Studies.

But the cut meant oil producers weren’t ready to meet the demand for crude oil once it renewed this year thanks to the easing of COVID-19-related restrictions.

As a result, Tuesday’s national average of roughly $3.20 a gallon for regular unleaded gas is two cents more than a month ago but nearly $1.02 more than a year ago, according to AAA.

Filling up a 13-gallon vehicle now costs travelers about $13 more – a nearly 47% increase.

The nation’s most expensive markets for gas include California ($4.41 per gallon), Hawaii ($4.10 per gallon) and Nevada ($3.88 per gallon). The least expensive prices are in the South, with the average price in Texas, for example, coming in at about $2.84 a gallon.

►The decline of gas and rise of minerals: Will unstable gas prices today be replaced by unstable mineral prices for batteries tomorrow?

Miriam Fauzia from USA TODAY contributed. Michelle Shen is a Money & Tech Digital Reporter for USA TODAY. You can reach her @michelle_shen10 on Twitter.

Sorgente articolo:
Up, up, up. Gas prices keep rising across the country to highest levels since 2014 – USA TODAY