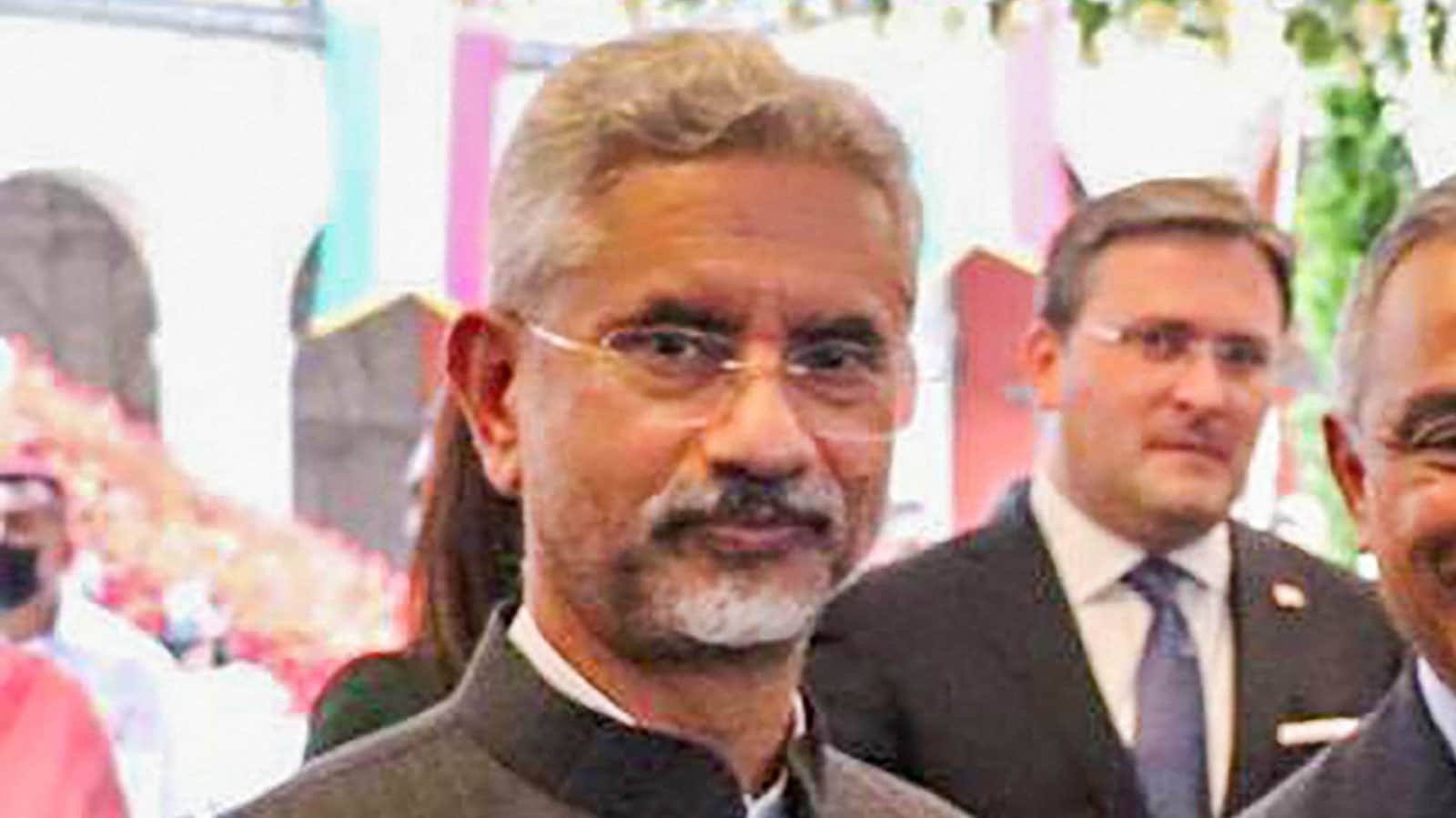 Union external affairs minister S Jaishankar has said Afghanistan people know how to draw a contrast between India and Pakistan based on the amount of help India has extended to the war-torn nation over the past decade.

“Afghan people know what India has done for them, what kind of friends we have been, I’m sure they’re contrasted with what Pakistan did for them in the same period,” Jaishankar said at the DD News Conclave Finale on Thursday.

India also helped operationalise the Chabahar Port in 2017 and also established the India- Afghanistan Foundation (IAF) in the same year which enhances economic, scientific, educational, technical as well as cultural cooperation between the two countries.

Jaishankar said that based on what India has done for the people of Afghanistan they are in a better position to understand who has been a better friend. “The differences are obvious,” Jaishankar said.

Jaishankar also criticised Pakistan and said that every nation wants to have a good relationship with its neighbours but in a manner that respects the rules-based international order. “Everybody wants to be friends with their neighbours. But you want to be friends on terms which a civilised world will accept. Terrorism is not one of those terms,” Jaishankar said.

He said that Pakistan uses terrorism as an instrument of statecraft which is unacceptable. He also said that neighbours exist to foster connectivity, trade, bilateral cooperation and growth. “Nothing like this has happened with this neighbour,” he further added.