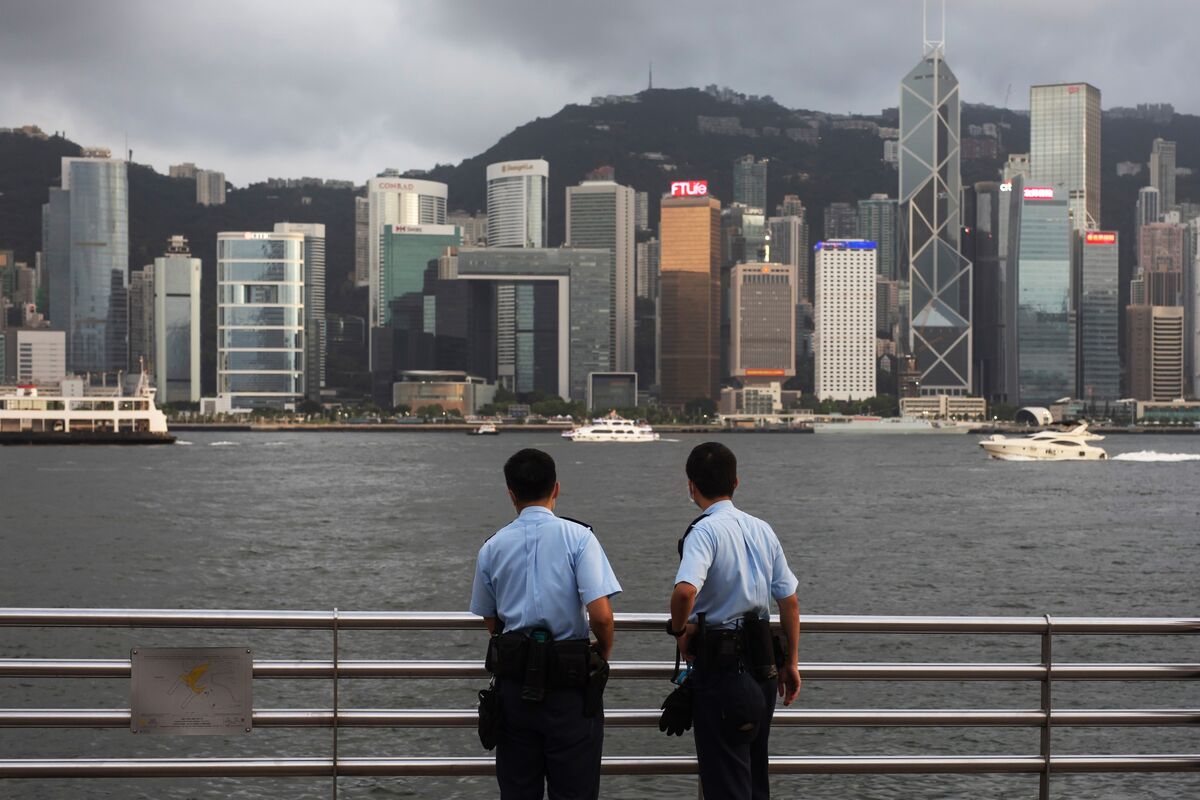 U.S. businesses say lobbying Hong Kong’s government about reopening its borders with the rest of the world has been fruitless, a sign of frustration with the city’s “Covid Zero” strategy that could undermine the city’s future as a global financial hub.

Tara Joseph, president of the American Chamber of Commerce in Hong Kong, said her organization has raised concerns to the city’s administration in multiple ways, without any response. Even though major companies aren’t packing up and leaving the city, businesses are having a difficult time with strict quarantine rules, including attracting talent and weighing relocating departments or operations, she said in an interview Thursday.