The Palestinian pavilion has not officially opened its doors at Expo 2020, and employees have reported struggling to get handicrafts out of the Israeli-controlled West Bank.

There was a noticeable presence of close protection officers wearing dark suits and earpieces at the Israeli party. Security shepherded reporters through x-ray body scanners into a separate room, a level of security unseen at other pavilion visited by The Associated Press.

“I am delighted to invite all of you to come and visit my country,” Israeli Tourism Minister Yoel Razvozov told the crowd of revelers after cutting the ribbon.

Israeli officials, in Dubai to cement ties after the two countries inked a long-awaited visa waiver agreement this week, walked through the mirrored pavilion, their reflections unfolding around them. 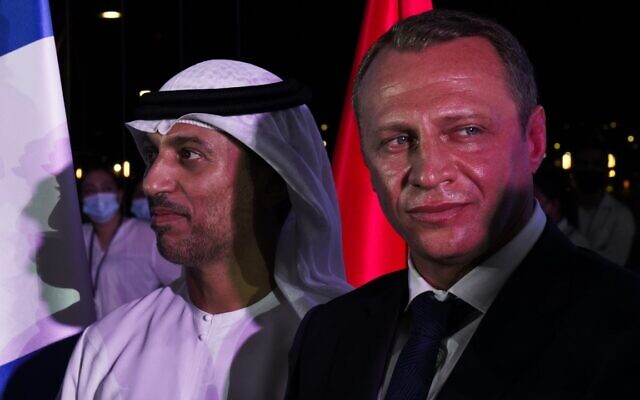 “It’s not only [about] pavilions and visitors’ centers,” Noam Katz, a Foreign Ministry spokesperson, said of the Israeli presence at Dubai’s Expo. “It’s power gathering.”

Ahead of Foreign Minister Yair Lapid’s trip to Washington next week, Katz said that Israel is increasingly alarmed about Iran’s nuclear advances in the wake of the now-tattered nuclear deal between Tehran and world powers. 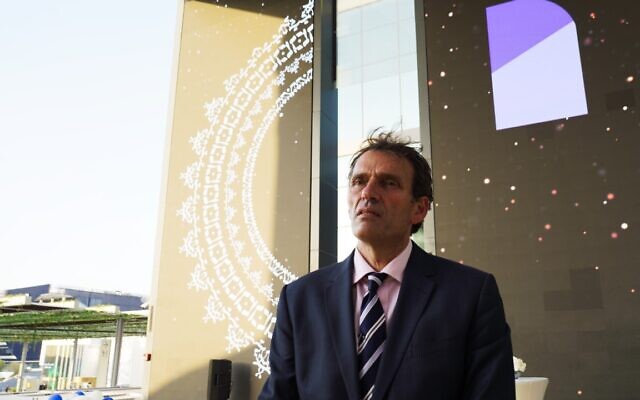 “We are talking with everyone about our own concerns,” Katz said. “Israel will defend itself as needed, but we think it should be a combined effort with the international community to deal with the problems and the threats that Iran is posing.”

Iran maintains that its nuclear program is for peaceful purposes, and that its recent escalations are meant as leverage to bring the US back to the deal. Former US president Donald Trump pulled America out of the deal in 2018 and imposed tighter economic sanctions on Iran. 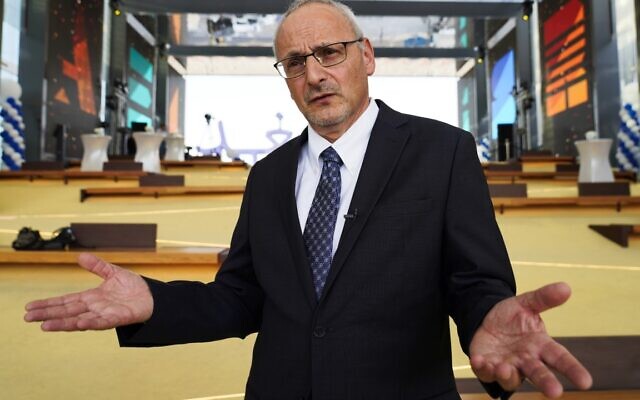 Amir Halevi, the Tourism Ministry’s director-general, said that he expects an influx of Israeli tourists to visit Expo 2020 in the coming months as virus-induced travel restrictions ease.

Both officials said that they have not entered the Palestinian Authority’s towering stone structure across the street, but that they would consider a visit.

Sorgente articolo:
Israel opens its pavilion with big bash at Dubai’s Expo 2020 – The Times of Israel