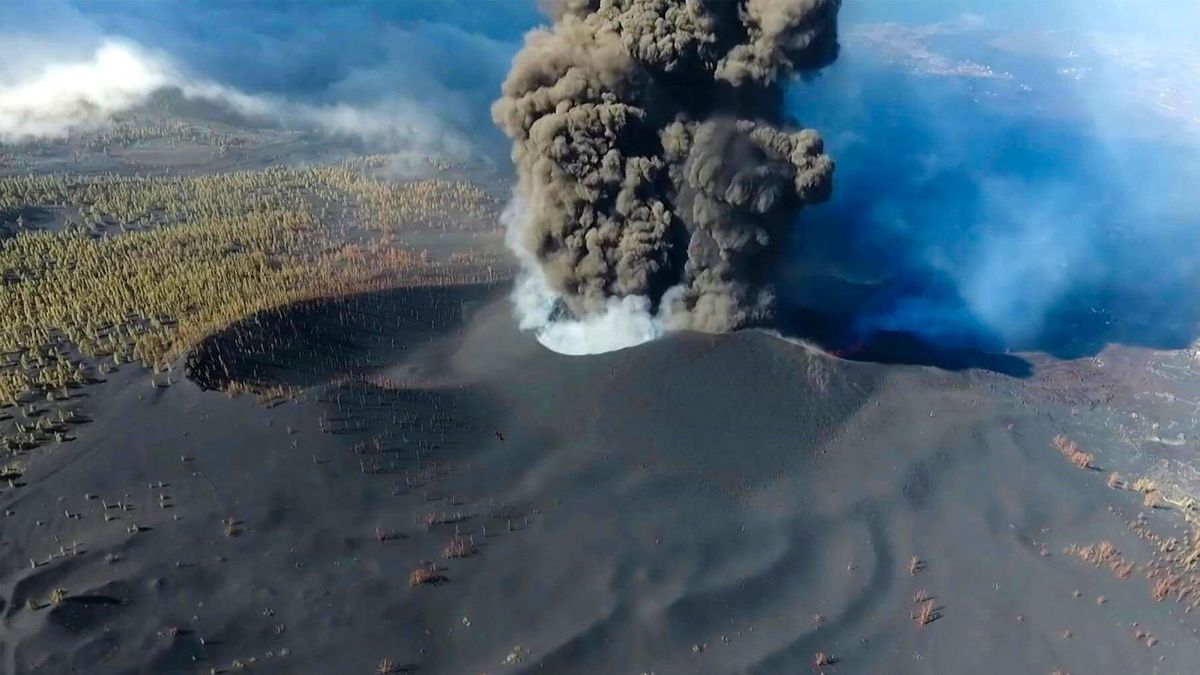 – A 4.3 magnitude earthquake was recorded on Thursday, following 16 earth tremors on Wednesday night

– Researchers announce that the volcano’s main cone has collapsed, increasing the lava flow

– Lava now covers over 422 hectares, according to Spain’s Dept of National Security (DSN)

– An overview of the active volcanoes on the Canary Islands

– When was the last volcanic eruption on the Canary Islands?