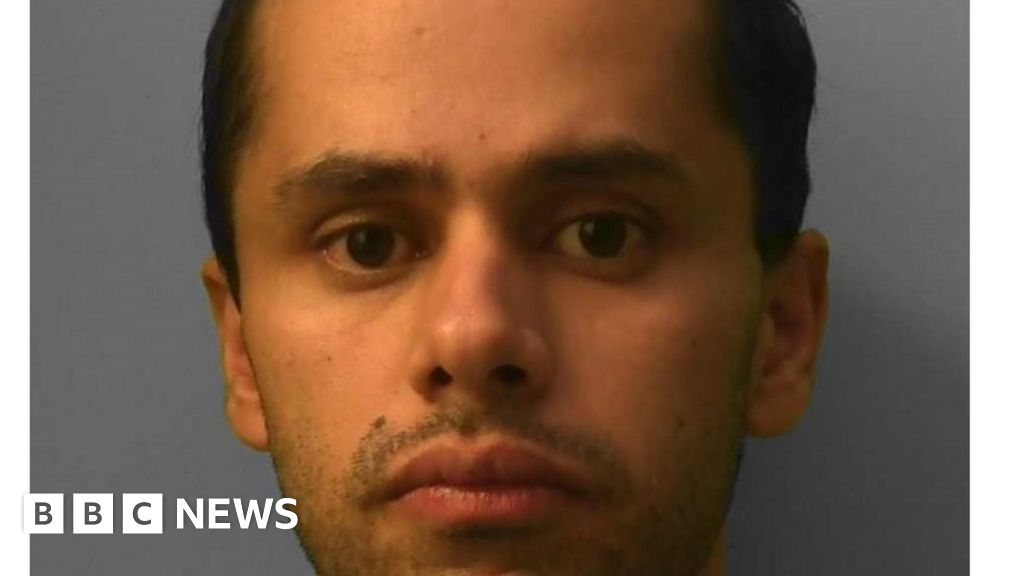 Rouf, of Newport Road, Roath, Cardiff, had previously pleaded guilty to one count of applying a corrosive fluid with intent. He will also serve four years on licence and must serve at least two-thirds of his sentence before being considered for parole.