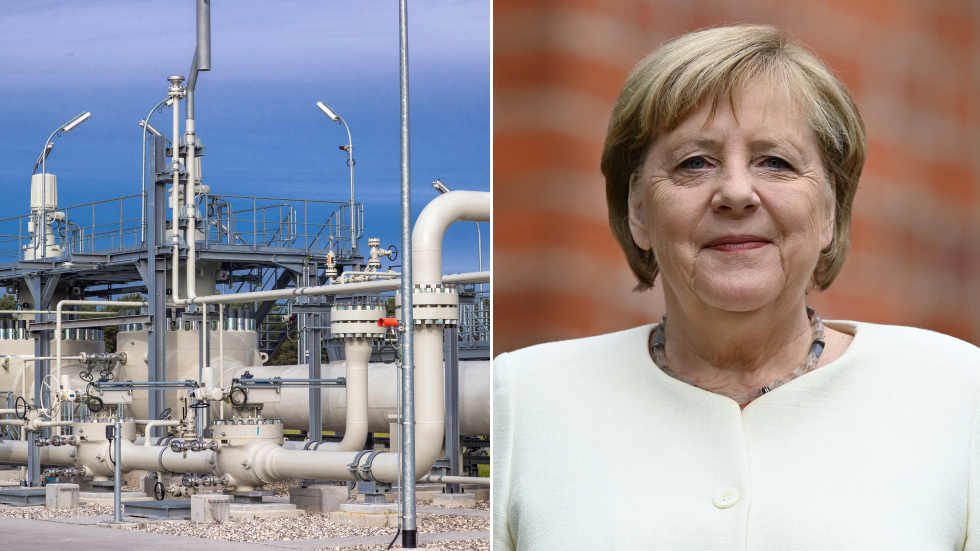 German Chancellor Angela Merkel has rejected suggestions that the increased price of gas is due to Russian policy. Instead she has pointed the finger at the EU’s own approach asking whether the bloc could have acted differently.

Speaking on Wednesday, Merkel noted that Russia has never refused to deliver gas and has fulfilled its contractual obligations.

“That’s why we should ask the question: was enough gas ordered, or is the high price at the moment maybe the reason for not ordering so much?” Merkel asked, according to London’s Financial Times.

The European Union has sought to move gas trading to the spot market in recent years, whereas Russia has consistently preferred long-term contracts, often as long as 25 years. Russian President Vladimir Putin has pointed at the reluctance of the bloc to sign longer deals as a cause for rising prices.

The view of outgoing Chancellor Merkel was also reflected on Wednesday by Kremlin spokesman Dmitry Peskov, who recalled that Russian gas corporation Gazprom is pumping as much gas as it can “within the framework of the existing contracts,” insisting that Moscow is playing no role in the raised prices.

Also on rt.com There are a wide range of factors causing massively increased gas prices in Europe, but Russia is NOT one of them, Kremlin insists

In September, a group of around 40 members of the European Parliament called on the EU to investigate Gazprom, alleging that it was abusing its dominant position on the market by deliberately pushing the value up. It was suggested that Moscow is intentionally limiting gas supplies to Europe as a means to speed the launch of the controversial pipeline Nord Stream 2, which was recently completed.

Sorgente articolo:
Russia is fulfilling ALL its contractual obligations for gas orders & is NOT to blame for soaring prices, Germany’s Merkel says – RT