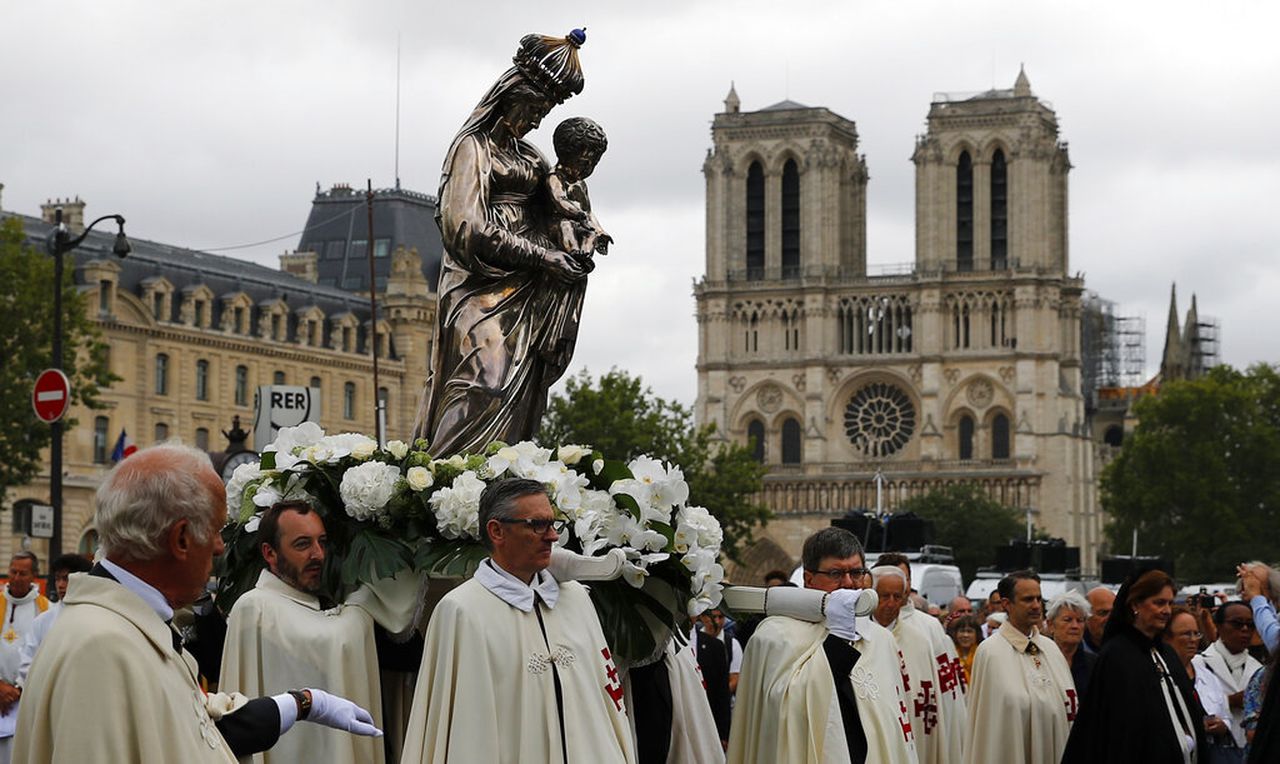 France’s government has summoned the head of the French bishops’ conference after he said that secrets shared in the confessional are above the law, as the country reels from new revelations of large-scale child sex abuse within the Catholic Church.

Monsignor Eric de Moulins-Beaufort shocked some people in France when he told France-Info radio Wednesday that “the secrets of confession are stronger than the laws of the republic.”

The comments came in response to recommendations in a study released Tuesday estimating that some 330,000 children were sexually abused over 70 years by priests or other church-related figures.

The report describes “systemic” coverup of abuses by the Catholic Church, and urged the church to respect the rule of law in France. The church should send clear instructions to clergy receiving confession that they are legally obliged to report any cases of sexual violence against a child or vulnerable person to judicial authorities, the report stated in its recommendations.

France is a traditionally Roman Catholic country, but adheres to a strict form of secularism in public life based on a 1905 law separating church and state.

French government spokesman Gabriel Attal insisted Thursday that “nothing is stronger than the laws of the republic.”

The bishop has been summoned for a meeting next week with Interior Minister Gerald Darmanin, Attal said.

According to Catholic doctrine, the confessional seal is inviolable, and the Catholic Church has refused similar demands to force priests to report sex crimes that they learn about in confession to police.

In response to the French study, Pope Francis expressed “shame” for himself and the Roman Catholic Church on Wednesday for the scale of child sexual abuse within the church in France. French President Emmanuel Macron said that “there is a need for truth and compensation.”

Sorgente articolo:
Are ‘secrets’ of confession ‘stronger than the laws’ in Catholic sex abuse case? – OregonLive