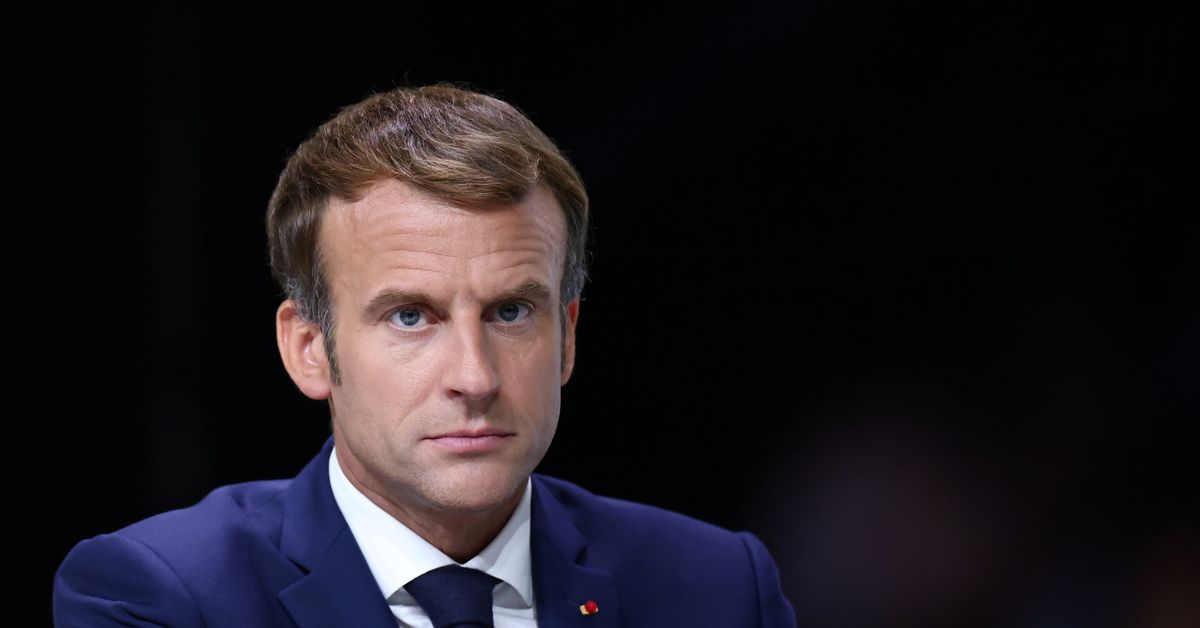 PARIS, Oct 9 (Reuters) – France will launch a campaign for the worldwide abolition of the death penalty as part of its upcoming presidency of the European Union, President Emmanuel Macron said on Saturday.

A conference will be held in Paris gathering civil society groups from countries where the death penalty is in use or suspended, Macron said in a speech to mark the 40th anniversary of France’s abolition of the punishment.

France, which will hold the rotating presidency of the Council of the EU in the first half of 2022, will also work with other member statestowards a United Nations resolution requiring countries to report each year the number of death penalty sentences given and executions carried out, he said.

Macron was speaking alongside Robert Badinter, the justice minister of late President Francois Mitterrand who steered the abolition of the death penalty through the French parliament in 1981.

France was the 35th country in the world to outlaw the death sentence. Further abolitions and moratoriums since then mean that most countries no longer use the punishment, although several large nations including China, Iran and the United States maintain it.

In France, the public remains sharply divided on the issue, according to opinion polls, and right-wing commentator Eric Zemmour who has burst into contention for next year’s presidential election has said he supports the death penalty in principle. read more