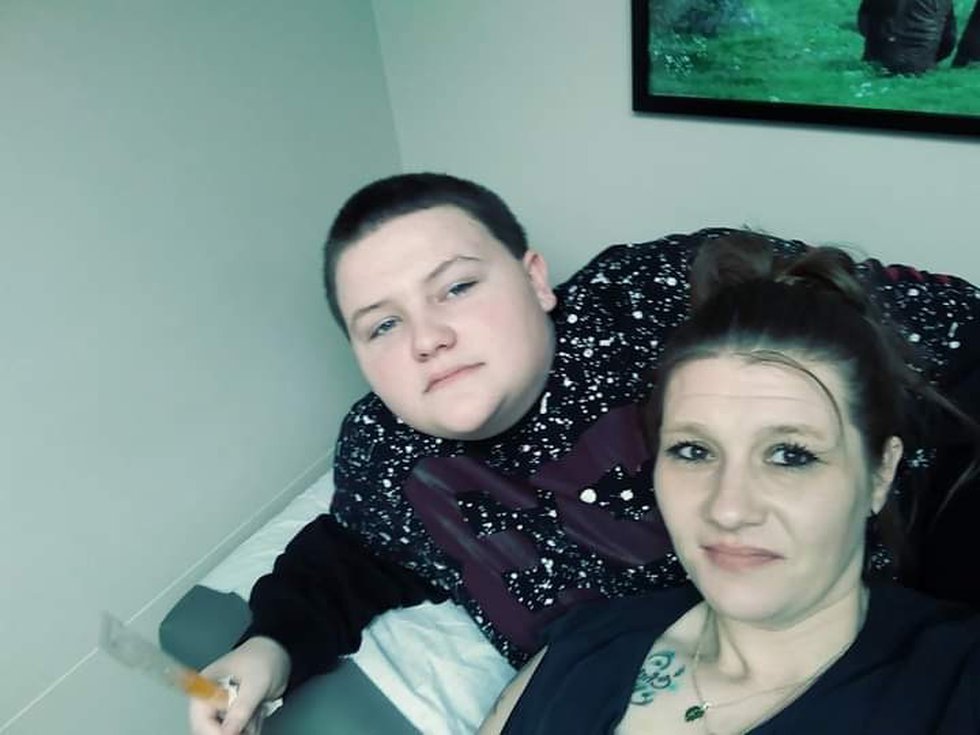 SPRINGFIELD, Mo. (KY3) – The family of a Springfield teenager who died from COVID-19 is opening up about their son’s final days.

On Wednesday, the Springfield-Greene County Health Department announced the first death of a child from COVID-19 in the county. Maxamus Gideon, 17, died on Aug. 25 at St. Louis Children’s Hospital after spending 38 days on life support.

Gideon’s mother told KY3 her perspective on the virus has shifted quite a bit throughout the pandemic. She said she could never have imagined her son would become one of the thousands to lose their life to the virus.

“I didn’t expect it to turn out the way it did,” said Melissa Lambeth, the teenager’s mother. “I expected that he was going to get better and come home.”

All sorts of pictures of Maxamus now hang across his family’s home, but this time they bring a new meaning. Those pictures hold memories left for the family to always hold onto.

”He was really an all around good kid,” Lambeth said.

Along with the dozens of pictures of her son, Lambeth said she remembers all of her favorite moments with Maxumus. One of her favorites memories was when she first started teaching him how to drive. She said he forgot to look for oncoming traffic from one direction. But they quickly resolved the issue.

She also cherishes the times he would stay awake to greet her from her late nights at work.

”He came running outside and he waited just to tell me that he loves me,” she said.

Those bittersweet moments are the ones she now cherishes most. After the Fourth of July weekend, he got very sick. She said Maxamus never really complained at first.

Maxamus did in fact test positive for the virus, and so did his mom and others. After a few hospital visits, Maxamus got much worse.

”I had never imagined my children would feel what they had felt,” Lambeth said.

Maxamus eventually had a 106.8 fever and he struggled to breathe. He spent 38 days on life support at the St. Louis Children’s Hospital.

Maxamus was eventually taken off of life support. His mother had previously been against vaccines, but she and other family members got their shots in hopes they could help protect him when he returned from the hospital. Unfortunately, he passed just before they got their second dose.

”It’s what he would’ve wanted us to do,” she said.

Though she knows her vaccine now will not bring her son back, she does want others to hear her message.

”It’s not a scare tactic trying to get people to get vaccines,” Lambeth said. “We try to tell people that it’s very real. And it very much takes people away from your family. It’s very much there, and that these people have names and that these families hurt.”

The health department says his weight may have put him at an increased risk. His family said Maxamus had sports asthma as a kid, but no other pre-existing conditions. His mom said his loss has changed a lot of his family and friends’ minds about the vaccine. She said many used to be against it like she was, but they are now vaccinated.

To report a correction or typo, please email digitalnews@ky3.com