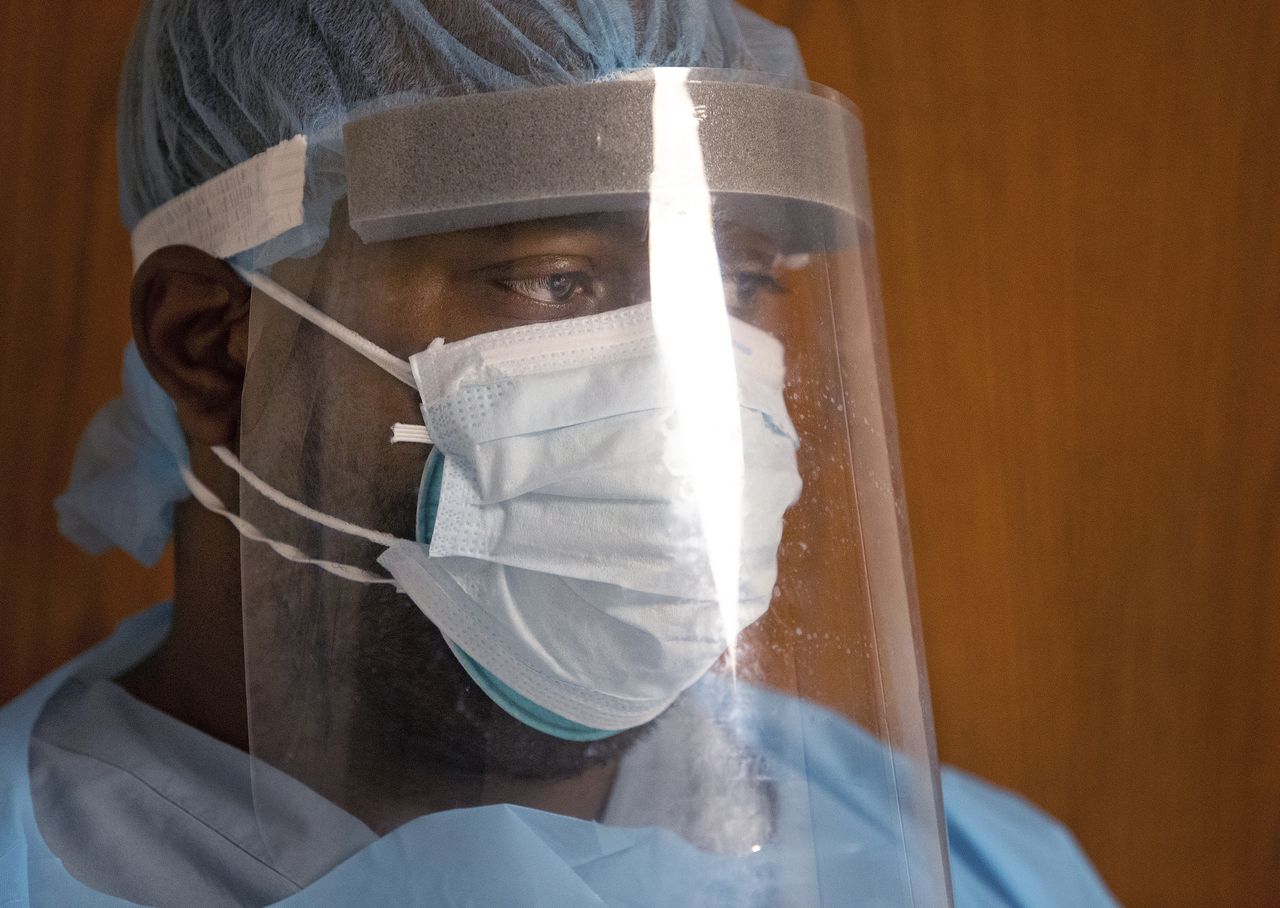 They didn’t live in the same household, so it was just a coincidence that a Pennsylvania man’s father and son both got sick with COVID-19 around the same time and died within 36 hours of each other.

A CNN report said that Pittsburgh-area restaurant owner Alan Collins Jr. told them his father, Alan Collins Sr., died on September 28 at a Pittsburgh hospital, and his son, Alan David Brown Sr., died the next day.

Collins told CNN that his 35-year-old son, who also lived in the Pittsburgh area, was married with four children.

“He had a lot to live for, believe me, he was a great kid. He did so much for the public,” Collins said of his son. “He’s a good man. A very, very good father.”

Brown hadn’t yet had the vaccine, and was still deciding what to do, Collins said.

Collin’s father had been vaccinated and had recently taken his third shot. Collins said his father’s kidney transplant a few years ago may have weakened his immune system, CNN reported.

Collins noted that his transplant aside, his father was in great shape and looked younger than his 72 years.

“He was a good man and he was very loved also,” Collins said. “Anybody who came in contact with him loved him. I’m still getting texts from people that he worked with and people that knew him over the years,” CNN cited.

While his father’s case seemed mild at first, it worsened, and he was put on a ventilator, Collins said.

Upon returning home following his father’s death, Collins was notified that his son, who had been sick for several days, was being hospitalized. He subsequently was put on a ventilator, and died the following day, the report said.

Collins said he is overwhelmed by the support he’s gotten from the community. “My heart is so full of love and joy from all these people that are given their support to me and my family right now,” CNN cited.

Yahoo! News reported that a GoFundMe has been set up by the family to support funeral costs as well as to help care for Brown’s four children. Brown’s mother-in-law, who organized the fundraiser, wrote an update saying, “Thank you so much for your donations. Please share, wear a mask, and get vaccinated. I pray no one has to live this nightmare.”