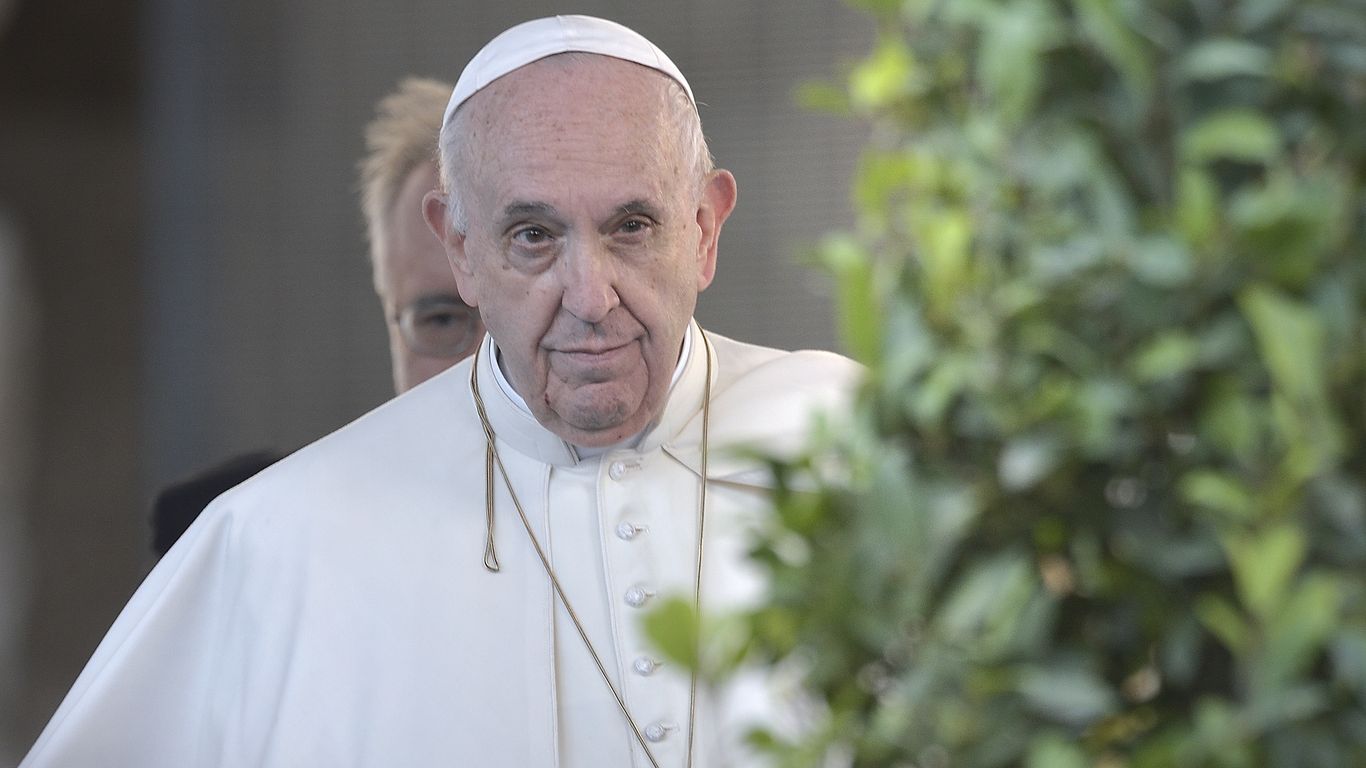 Pope Francis is no longer planning to attend the critical United Nations climate summit that begins in three weeks in Glasgow, Scotland, the Vatican announced Friday.

Why it matters: Francis’ attendance, given his global stature, could have helped provide momentum to what are expected to be difficult talks aimed at spurring more aggressive steps to cut greenhouse gas emissions.

Driving the news: The Vatican’s delegation will be lead by Cardinal Pietro Parolin, the secretary of state, according to Matteo Bruni, director of the Vatican Press Office.

What we’re watching: The rest of the RSVP list for the heads of state portion that occurs early in the two-week summit that starts October 31.

The big picture: The summit, known as COP26, comes as global emissions are nowhere close to beginning the steep downward path needed to meet the goals of the 2015 Paris climate agreement.