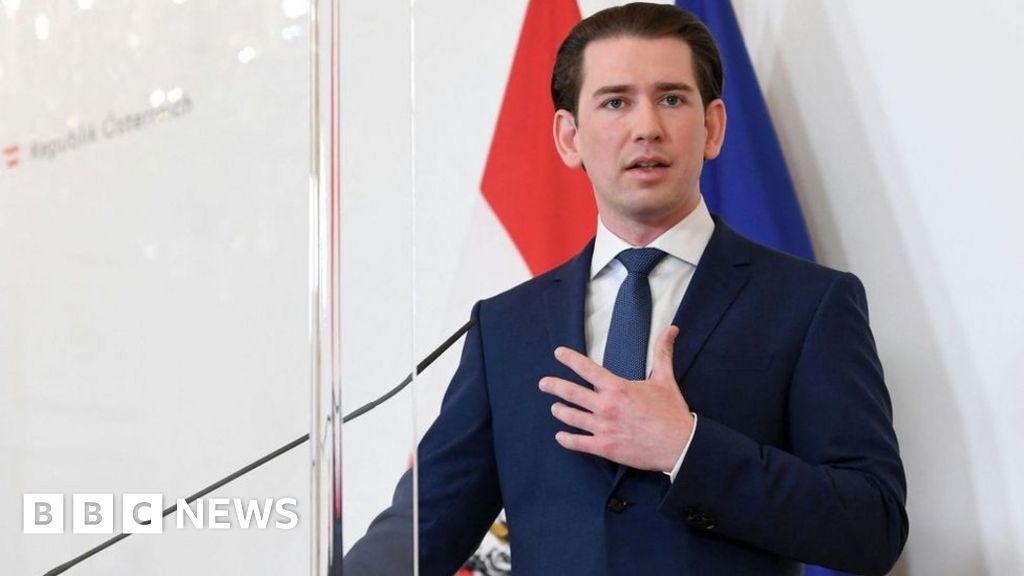 Mr Kurz and the nine others, along with three organisations, had been placed under under investigation “on suspicion of breach of trust … corruption … and bribery …, partly with different levels of involvement,” the Prosecutors’ Office for Economic Affairs and Corruption said in a statement on Wednesday.