A delegation of Sudanese security officials made a secret trip to Israel, according to Arabic reports Friday.

The reports did not say when the reported trip took place.

Israel and Sudan agreed to normalize ties last year as part of the US-led Abraham Accords. However, the development of relations has moved slower than with the United Arab Emirates, Bahrain and Morocco, all of which Israel also normalized ties with.

In an interview last month, Sudan’s foreign minister downplayed the ties and said there are currently no plans to establish an Israeli embassy in Khartoum. 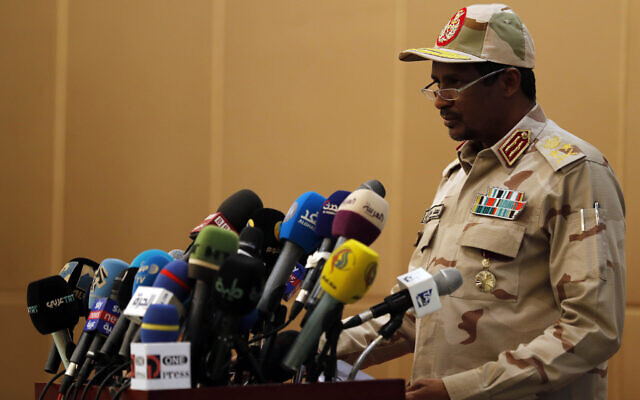 The normalization agreement still needs to be approved by the Sudanese parliament, but that has not yet been established, as the country is still in a transition of power following a military coup.