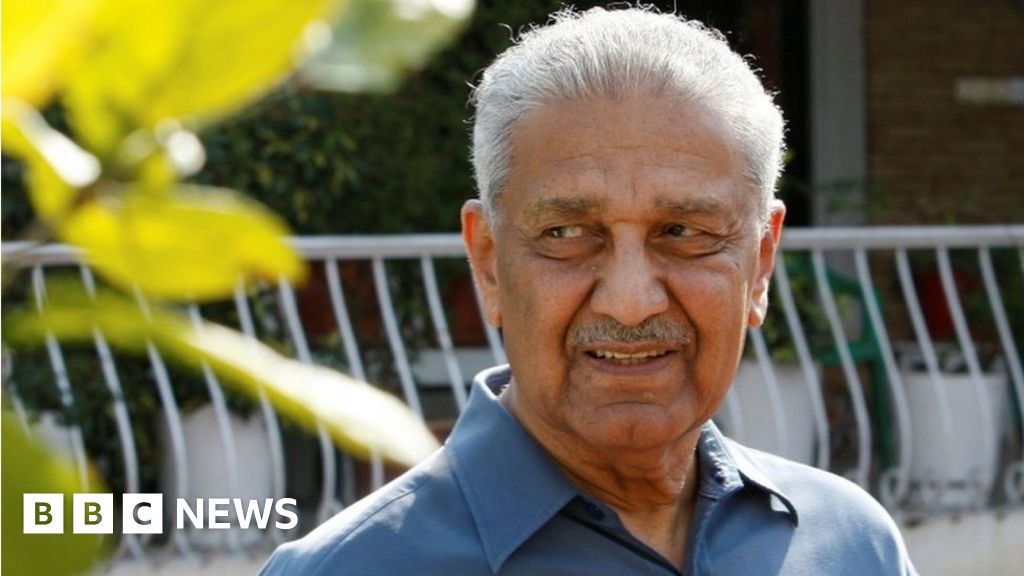 Britain’s MI6 and America’s CIA had begun tracking Khan. They watched his travels, intercepted his phone calls and penetrated his network, offering vast amounts of money (at least a million dollars in some cases) to get members to become their agents and betray secrets. “We were inside his residence, inside his facilities, inside his rooms,” a CIA official would say. After the September 11th 2001 attacks, fears that terrorists could get hold of weapons of mass destruction intensified, and so did the complexity of dealing with Pakistan and persuading it to act against Khan.

Sorgente articolo:
AQ Khan: The most dangerous man in the world? – BBC News