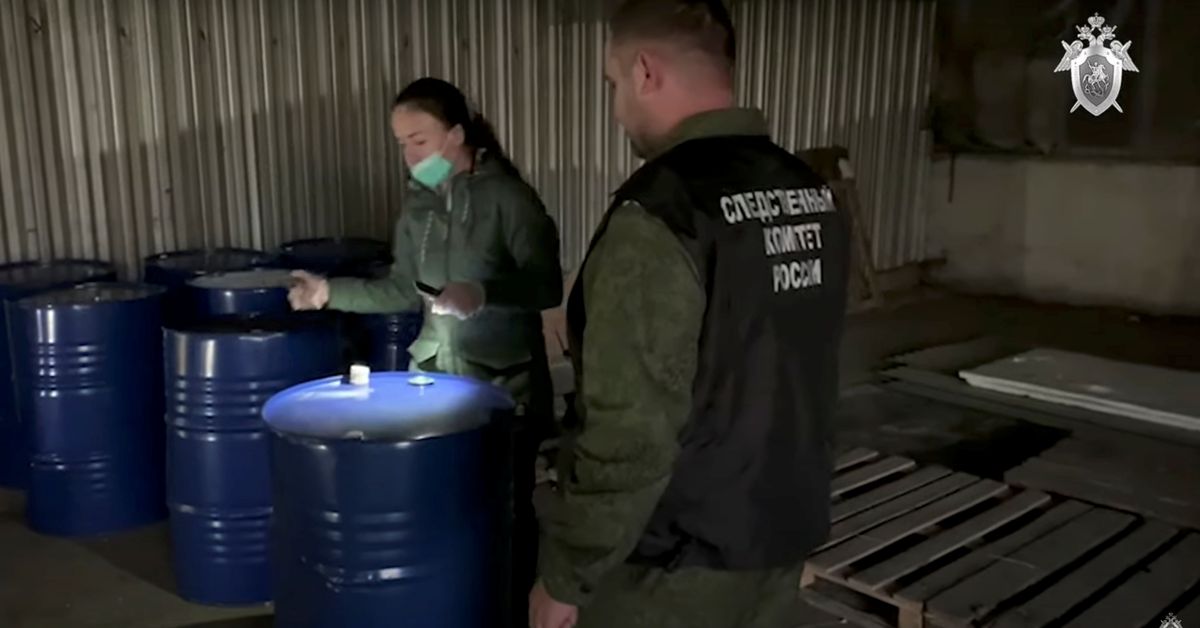 MOSCOW, Oct 10 (Reuters) – The death toll from a mass poisoning linked to illegal alcohol in southwest Russia rose to 34 on Sunday, and 24 more people were being treated in hospital, local authorities said.

Investigators in the Orenburg region opened criminal cases after people began dying of alcohol poisoning this week. Police have since detained 10 people in probes into the production and sale of illegal alcohol, TASS news agency reported. read more

“There are 67 known victims of surrogate alcohol in the region, 34 of whom have died,” Orenburg’s local government was quoted as saying by the Interfax news agency.

Seven of the people being treated in hospital were in a bad condition and four of them were on ventilators, it said.

Police seized 2,000 bottles of alcohol on Saturday and said they had identified methanol, which is toxic.

Mass cases of alcohol poisonings have shocked the country in the past. In 2016, 77 people died in Siberia from drinking bath oil laced with methylated spirit in search of alcoholic highs.

Russians have long had a reputation as some of the world’s heaviest drinkers, but consumption has been declining in recent years, falling 43% from 2003 to 2016, the World Health Organisation said in 2019.

That has led to a rapid rise in life expectancy, it added.