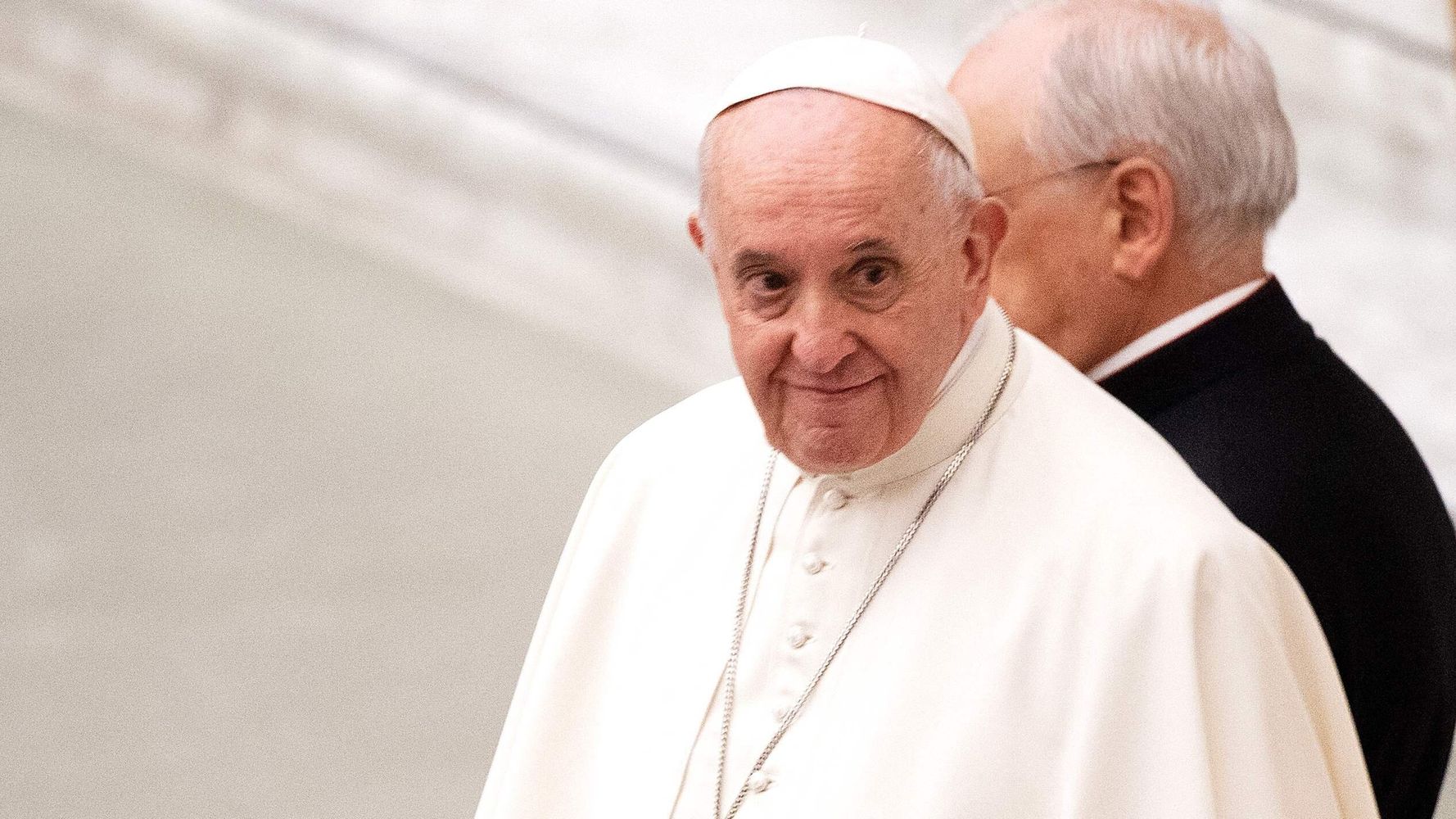 The pope addressed parliamentarians who were in Rome for a preparatory meeting before the U.N’s annual climate conference, which begins in Glasgow, Scotland, on Oct. 31.

Francis referred to a joint appeal he and other religious leaders signed this week that calls for governments to commit to ambitious goals at the U.N. conference, which experts consider a critical opportunity to tackle the threat of global warming.

“To meet this challenge, everyone has a role to play,″ Francis told the visiting lawmakers from many countries. “That of political and government leaders is especially important, and indeed crucial.”

“This demanding change of direction will require great wisdom, foresight and concern for the common good: in a word, the fundamental virtues of good politics,″ Francis said.

Francis said in a recent interview that he intended to participate in the U.N.’s upcoming COP26 conference, but the Vatican announced Friday that he would not attend and the Vatican delegation would be led by the secretary of state, Cardinal Pietro Parolin.

No explanation was given, but the 84-year-old pope underwent intestinal surgery in July. In an interview with the Spanish bishops’ conference broadcast last month, Francis said he was back to normal, but he conditioned his presence in Glasgow on his continued recovery.

The pope expressed hope Saturday that the lawmakers’ efforts in view of the climate conference and beyond “will be illuminated by the two important principles of responsibility and solidarity.”

“We owe this to the young, to future generations,” he said.

Caring for humanity’s “common home,” Francis said, “is not just a matter of discouraging and penalizing improper practices, but also, and above all, of concretely encouraging new paths to pursue” that are better suited to climate-protection objectives and to contributing “to the positive outcome of COP26.”

Before his speech, Francis gave a private audience to Nancy Pelosi, speaker of the U.S. House of Representatives.

Sorgente articolo:
Pope Francis Tells Lawmakers To Get Their Act Together On Climate Change – HuffPost