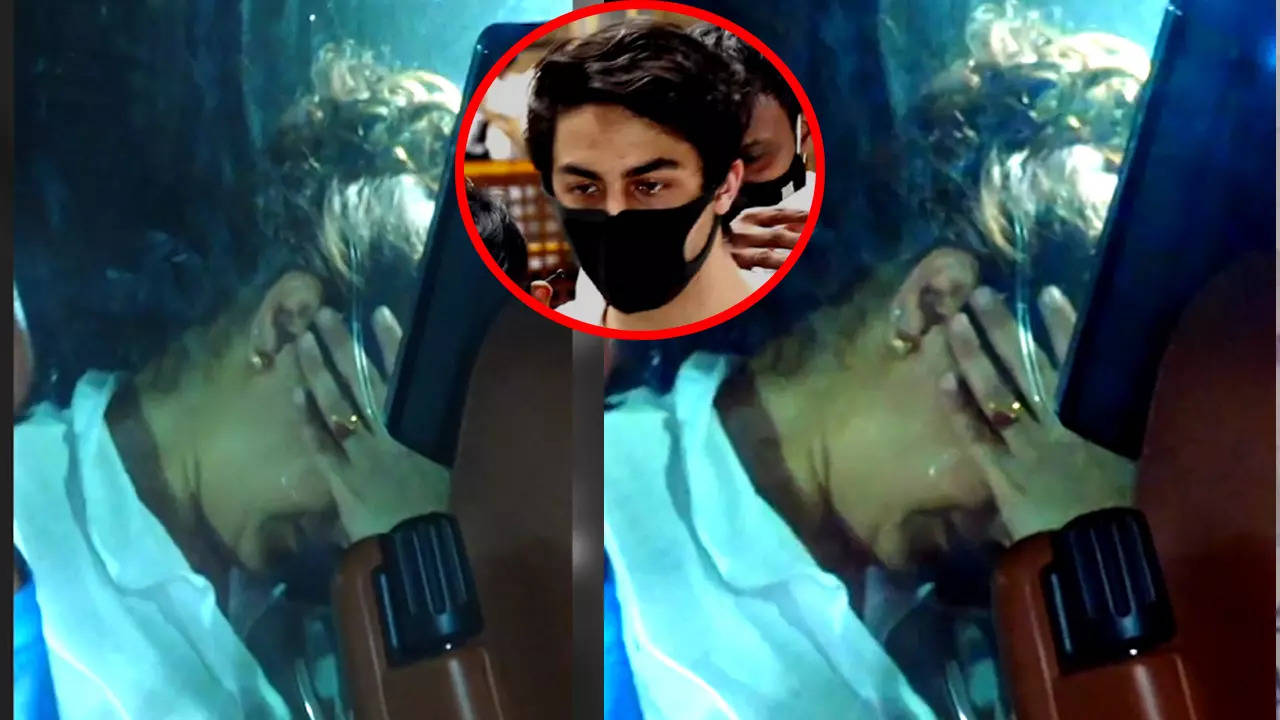 Shah Rukh Khan and Gauri Khan’s 23-year-old son Aryan Khan is getting no relief in the Mumbai cruise drug case. On October 8th, he was denied bail by the court yet again and was sent to Arthur Road jail. Recently, Aryan’s mother, Gauri Khan, who also turned 51 on October 8, was spotted crying inconsolably. In a video that is making rounds on social media and is going viral, Gauri Khan can be seen all broken and in tears, curled up in the back seat of the car and shielding her face with her hand. After coming across the video, one of the users wrote, ‘I think every mother is crying in this way at this moment who loves her child SRK, Gauri and Aryan Allah apko himmat day or courts apko insaf.’ Another one commented, ‘Strength to the family…Much needed right now.’ There is no doubt that Gauri and Shah Rukh are going through a really tough time and are completely shattered seeing their son behind the bars. They are trying their level best to get Aryan out of the jail, but no relief has been granted to him yet. However, SRK’s ardent fans and several celebs from B-Town like Salman Khan, Karan Johar, Raveena Tandon, Pooja Bhatt, Suniel Shetty, Hansal Mehta, and others have come forward to extend their support to the family amid these tough times. Watch the video for more details.