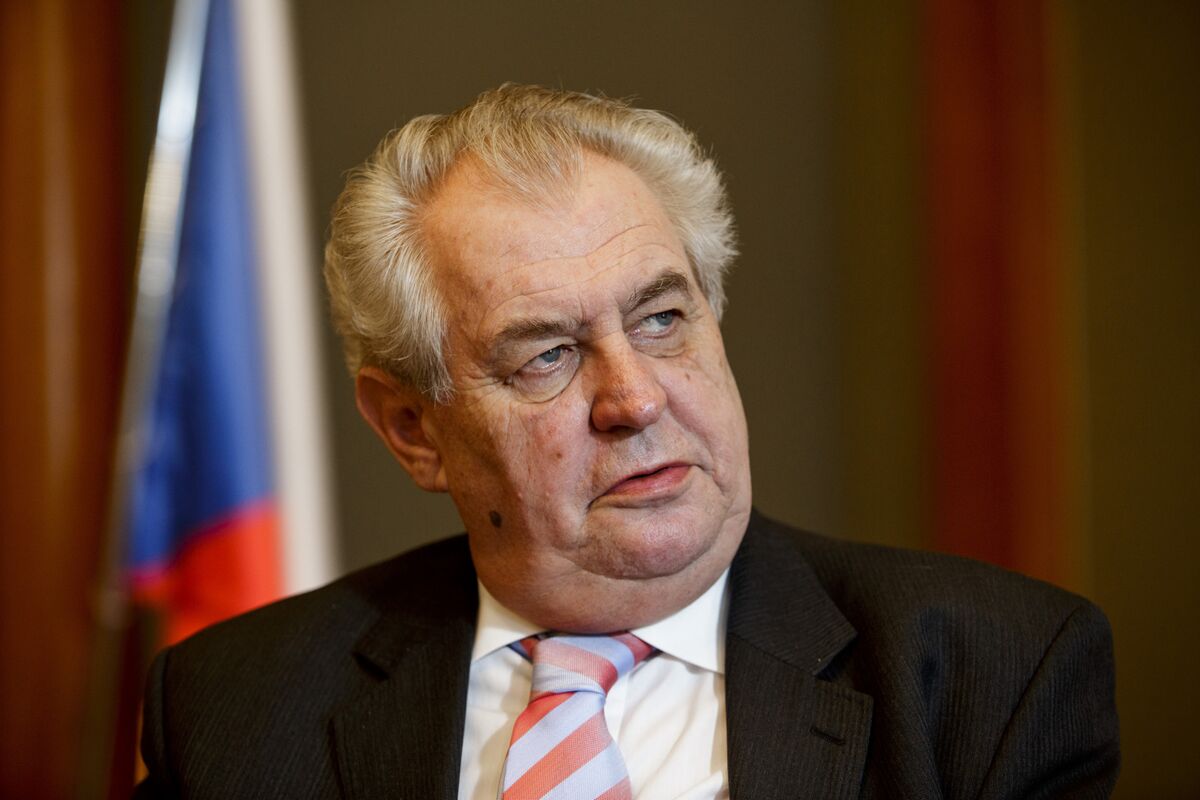 Czech President Milos Zeman was rushed to the hospital over complications related to his chronic health problems, a development that may snarl government negotiations after his ally suffered a shock election defeat.

Zeman, 77, suffers from diabetes and neuropathy and uses a wheelchair. A staunch supporter of Russia and advocate of deepening ties with China, he holds the power to pick who will lead talks to form a new government in the European Union and NATO state following the parliamentary ballot that concluded on Saturday.