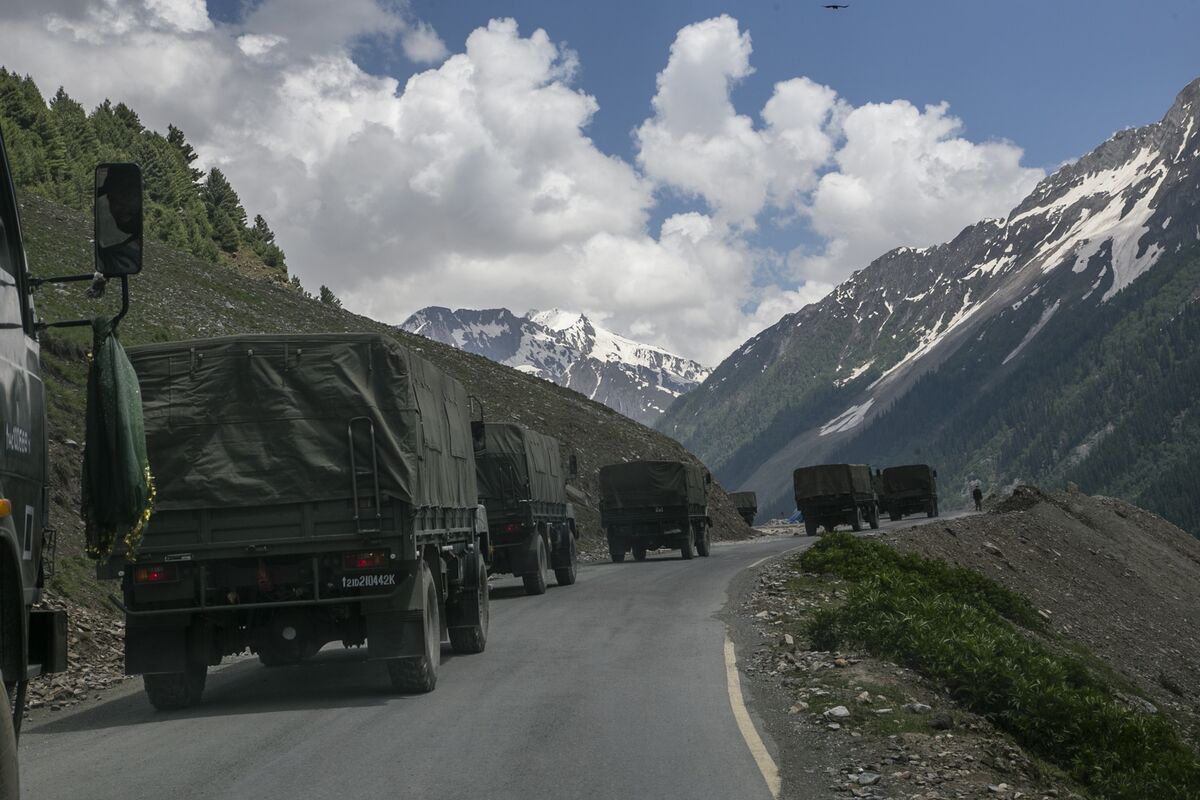 Five Indian solders were killed in an ambush by suspected militants in a mountainous district near the border with Pakistan, a government official said, potentially raising tensions in the disputed region of Kashmir.

The soldiers belonged to one of the several foot patrols of the Indian army deployed in the ridge lines of the Pir Panjal Range, which criss-crosses the disputed India-Pakistan border. The patrol was involved in a counter-terrorism operation when the group was ambushed early this morning, a second senior official aware of the details said.