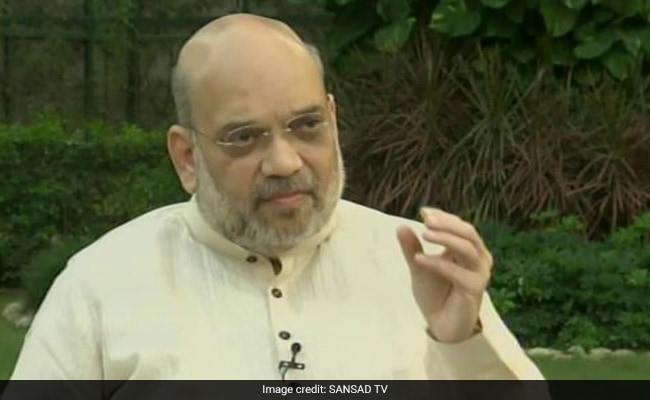 Union Home Minister Amit Shah strongly defended Prime Minister Narendra Modi from a suggestion that he was at times dictatorial or autocratic, saying that in his decades-long association, he had “not seen a listener like Modi ji”.

“All these people who are accusing us, these accusations are baseless. I have not seen a listener like Modi ji. If there is a meeting for any problem, Modi ji talks less and patiently listens to everyone and then takes a decision. We often think ‘what is there to think so much?’. He takes a decision patiently after 2-3 meetings,” he said in response to a question during an interview to the state-run Sansad TV channel.

“Every person’s suggestion based on its quality is given importance by Modi ji and not based on who the person is. So, saying that he imposes his decisions as PM is not true at all. Whoever has worked with him, even the critics would agree that the cabinet has never functioned in such a democratic manner,” he said.

Both from Gujarat, PM Modi and Amit Shah have worked closely since their early days in the BJP and its ideological parent Rashtriya Swayamsevak Sangh or RSS. Considered to be the Prime Minister’s closest confidante and strategist, Amit Shah has held executive portfolios in the Gujarat government when PM Modi was the Chief Minister of Gujarat.