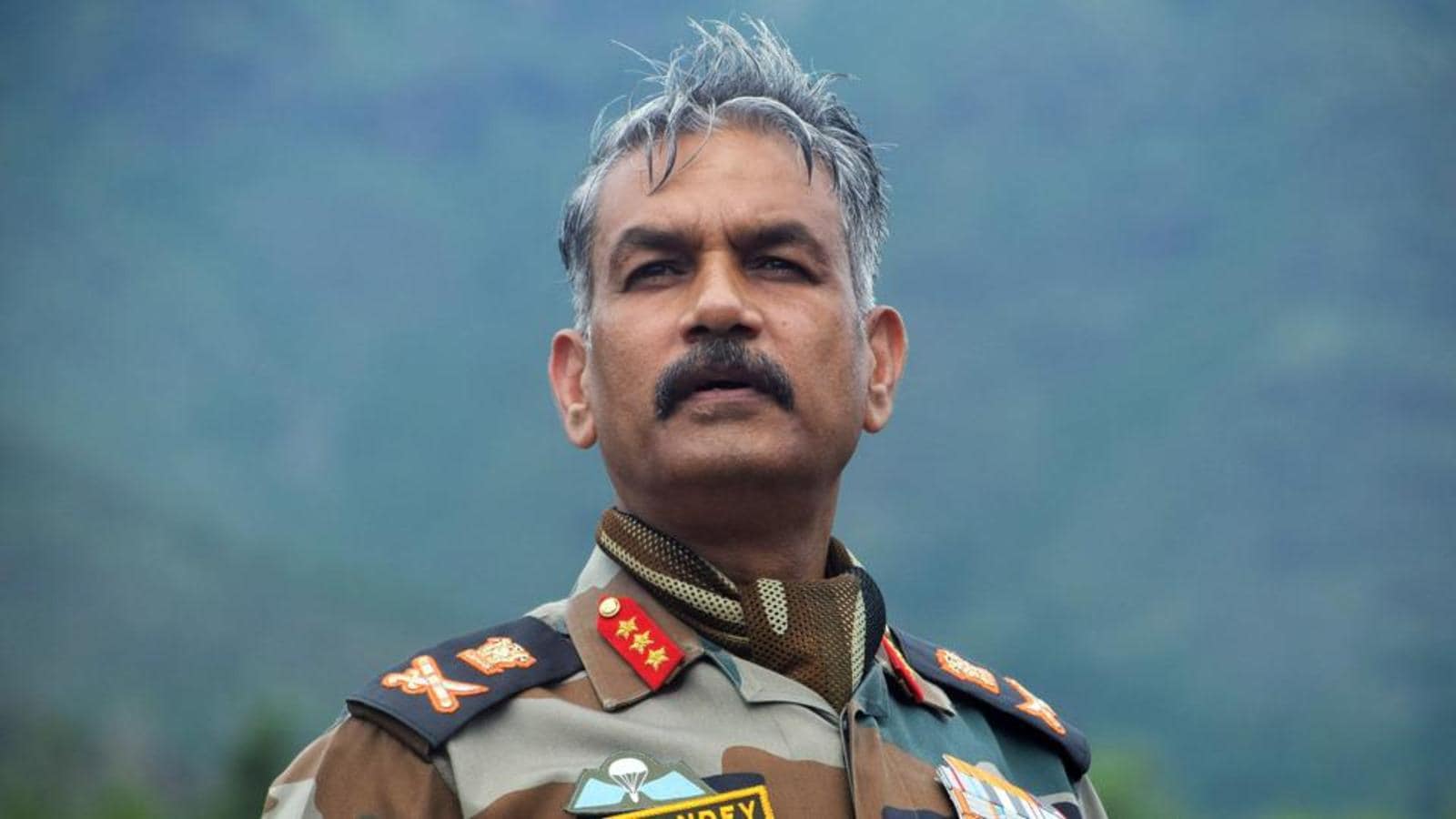 Chinar Corps GOC Pandey further said that such elements are jealous of the positive developments that have taken place in the country and Jammu and Kashmir over the last year.

Condemning the recent killings of civilians in Jammu and Kashmir, General Officer Commanding of Chinar Corps Lieutenant General DP Pandey on Sunday said that some elements are trying to divide the society on communal lines and the people will expose those elements.

He further said that such elements are jealous of the positive developments that have taken place in the country and the Union Territory over the last year. “These killings are condemnable. I believe that Kashmiris will expose the elements who are trying to divide Kashmiri society on communal lines,” he said while speaking to reporters on the sidelines of an event in Baramulla.

“I also have full confidence that people will stand together irrespective of their religion to pull out the anti-national elements,” he said.

The officer reiterated that the Line of Control (LoC) is absolutely secure and there is no need to worry about it.

In the recent past, several targeted killings have taken place in Jammu and Kashmir by terrorists over the last five days.

Lashkar-e-Taiba (LeT) backed new Kashmiri terror group ‘The Resistance Front (TRF)’ is suspected as the prime terror outfit behind targeted killings in Jammu and Kashmir in the past few days.