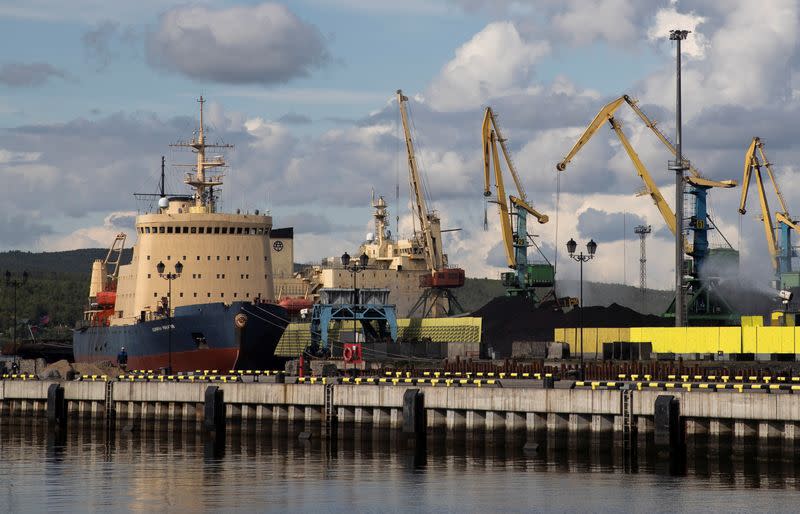 MOSCOW (Reuters) – Russia plans to begin year-round shipping via the Northern Sea Route that passes through the Arctic in 2022 or 2023, Deputy Prime Minister Yuri Trutnev said on Monday.

Russia has invested heavily in infrastructure to develop the Northern Sea Route and wants it to become a major shipping lane as the Arctic warms at a faster rate than the rest of the world. It is not currently used in winter due to thick ice cover.

“We are planning to start the transition to year-round navigation in 2022-2023,” Trutnev told the Rossiya 24 state television channel.

The route, which runs along Russia’s northern flank, is currently used to ship hydrocarbons and other resources for up to nine months a year.

Russia also has plans to build icebreakers powered by liquified natural gas as well as super powerful icebreakers to develop the route and make it more suitable for year-round navigation.