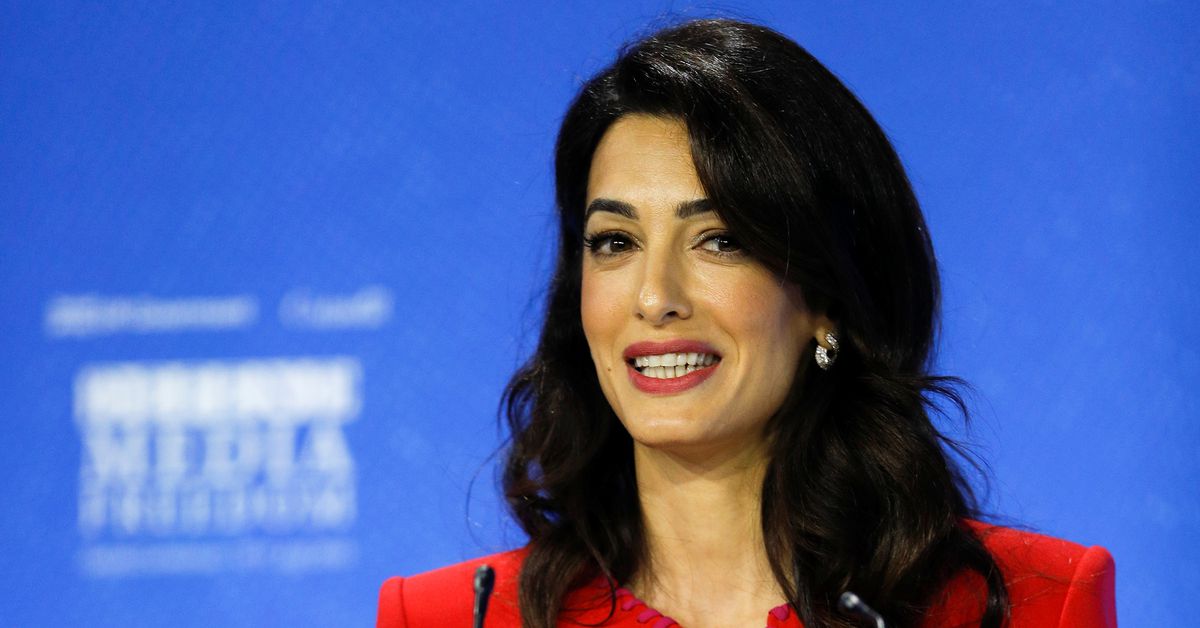 The company and law firm names shown above are generated automatically based on the text of the article. We are improving this feature as we continue to test and develop in beta. We welcome feedback, which you can provide using the feedback tab on the right of the page.

(Reuters) – Newly minted Nobel Peace Prize winner and journalist Maria Ressa has a deep bench of prominent lawyers aiding her efforts to expose corruption in her native Philippines, and they are using the international recognition to push government officials to drop criminal charges against their client.

“I hope the Philippine authorities will now stop persecuting her and other journalists and that this prize helps to protect the press around the world,” international human rights lawyer Amal Clooney said in a prepared statement Friday, the day Ressa was awarded the 2021 Nobel Peace Prize alongside Russian journalist Dmitry Muratov.

The attorneys are fighting a slate of criminal and civil charges against Ressa that are tied to her investigative journalism, which has exposed government corruption in the Philippines and the deadly toll of President Rodrigo Duterte’s antidrug campaign.

“The Nobel Committee’s action is wonderful news for my client and college classmate Maria Ressa—and for Maria’s cause of journalists’ freedom, at a time when media rights are under increased threat around the world,” Covington & Burling partner Peter Lichtenbaum said in a statement Monday.

Ressa first hired Covington in 2019; the firm’s work for her has included lobbying the U.S. House, Senate and Department of State “to build awareness and concern” about the charges against her, according to federal lobbying disclosures.

“Our main objective has been to help ensure she is exonerated of the criminal charges brought against her by the Philippine government and never has to serve time in jail simply for reporting the news,” said Rademaker, who has been leading the Covington team. “We hope the Nobel Committee’s decision will lead the Philippine government to drop all the charges against her and reconsider its misguided efforts to stifle press freedom.”